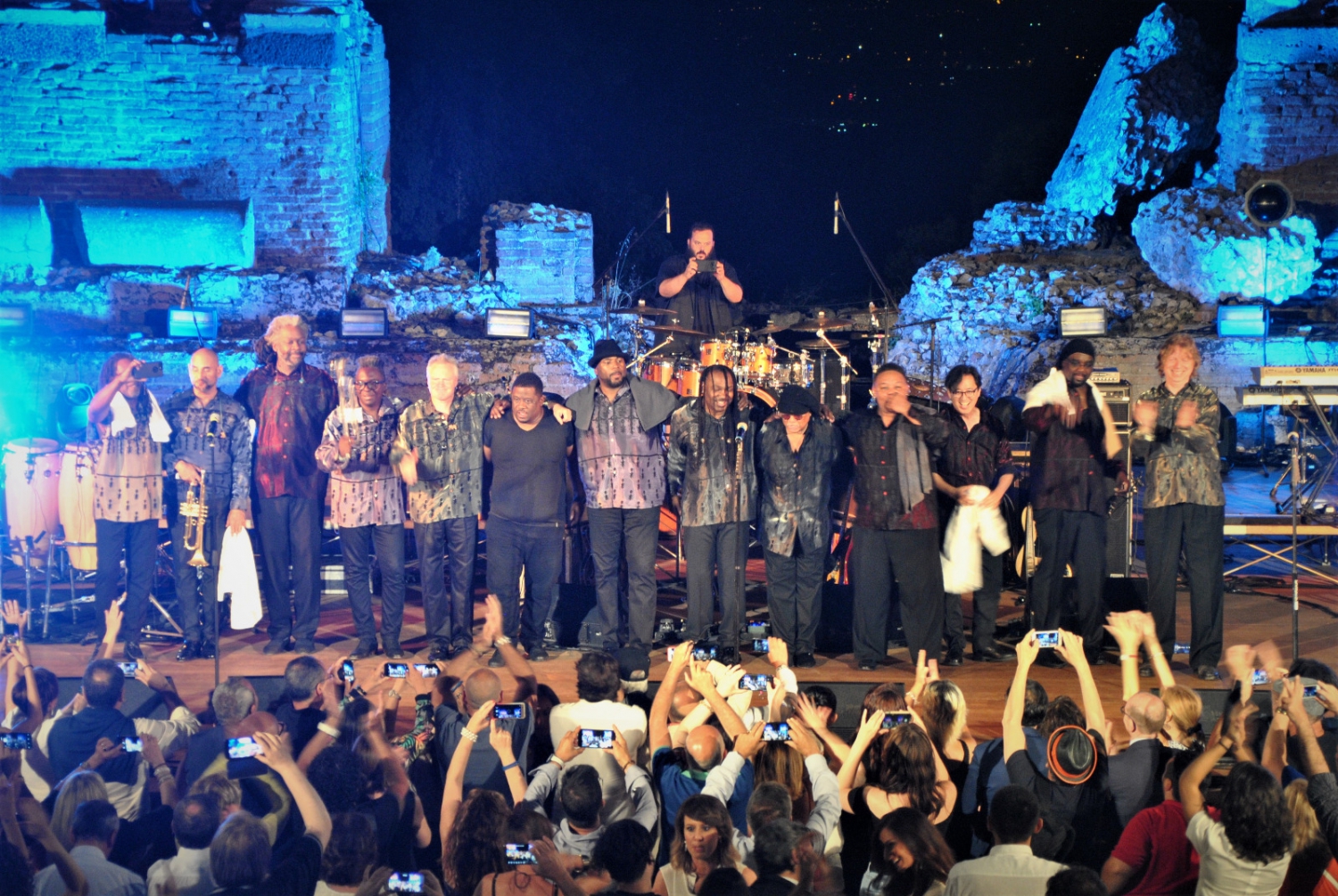 Al McKay, mythical guitarist of Earth Wind & Fire, will be on 2th July at Fort Manoel (Manoel Island) in Malta and will revive with his band the funk, rhythm'n blues, jazz and soul sounds that have marked the history of music. Al McKay, who has been a key player in the golden years of EW&F, now brings the historical repertoire of the formation back on stage. Special Guest Rhea Chetcuti.

McKay continues in this tradition with “Heed the Message,” his latest offering from his band Al McKay Allstars. In the spirit of McKay’s eight years in Earth, Wind & Fire from 1973 to 1981, “Heed the Message” is rich with impressive harmonic backing vocals, ample moving saxophone runs, driving funk bass grooves and uplifting lyrics: “Don’t think twice when your feeling is right,” “Trymeditation,”and“Loveisthecalling.”

“The song’s message is Do the best you can,” McKay explains. “Be true to yourself. Don’t let anything get in your way. Whatever you consider being successful, don’t let it stop you from doing what you do, what you’re here for.” McKay has a personal connection to the song’s theme.

“I create a lot when I’m in my depressed mode,” he says. “But playing is really therapeutic, it gets it out. Playing for me is the best way to release.” His intention is for the song to have a similar impact on listeners.

McKay credits the late Maurice White with encouraging him to become a songwriter. White would begin writing lyrics as he listened to McKay improvising on his guitar. “In the dressing room, we used to have a tuning guitar room. After I would tune, I would start playing these tunes and I could hear [Maurice] singing. That’s how we wrote ‘Sing A Song.’ That’s how we wrote The Emotion’s ‘Best of My Love.’”
McKay describes White as his best songwriter partner and was saddened by White’s passing to Parkinson’s disease in 2016. “It was difficult,” McKay recalls. “I didn’t realize it was taking such a turn. Last time I saw him was at the Rock and Roll Hall of Fame when we were being inducted.”

McKay is working on a new album. In addition to working with some of his bandmates, he’s also in talks to collaborate with a few of the music business’ hit making, award-winning songwriters and producers. “I have some exciting things in the works,” McKay explains. “It’s just too early to share the names.”

One of McKay’s recent works is a feel good, dance song “Everybody Get Up” that the band has been playing during their European concert dates. “They love it in Europe,” he says. The tour set pays homage to Earth, Wind & Fire.