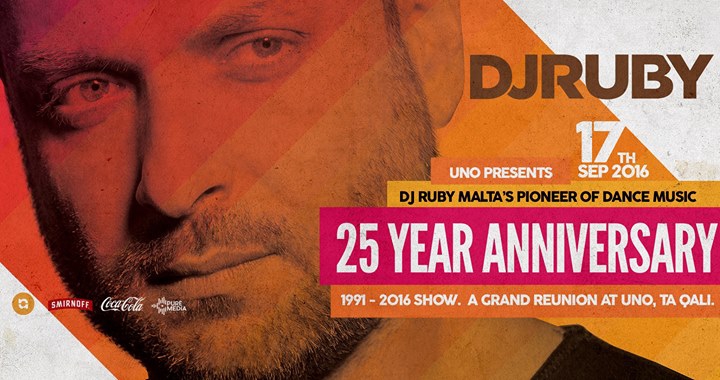 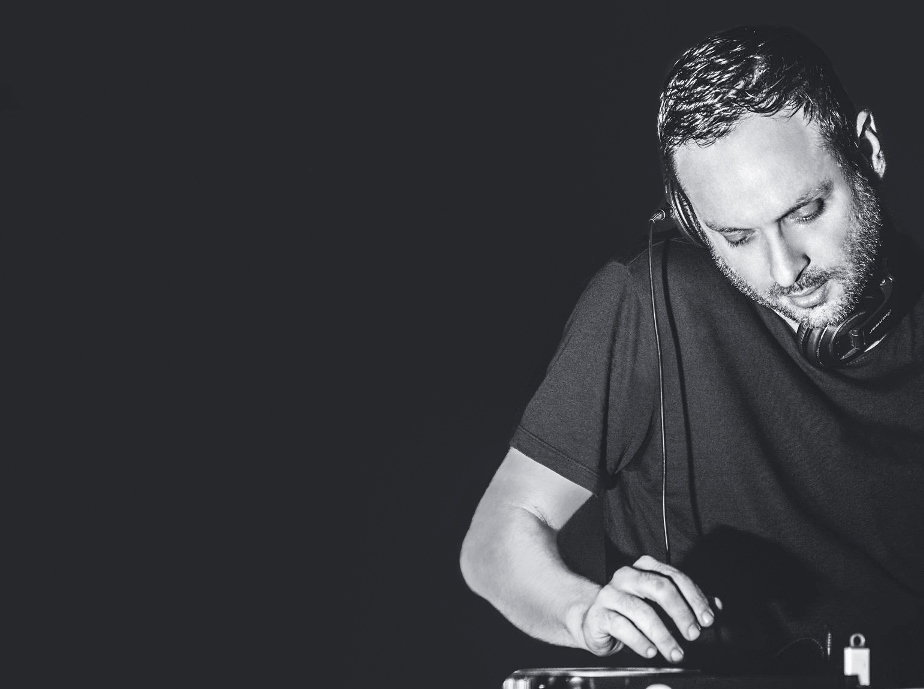 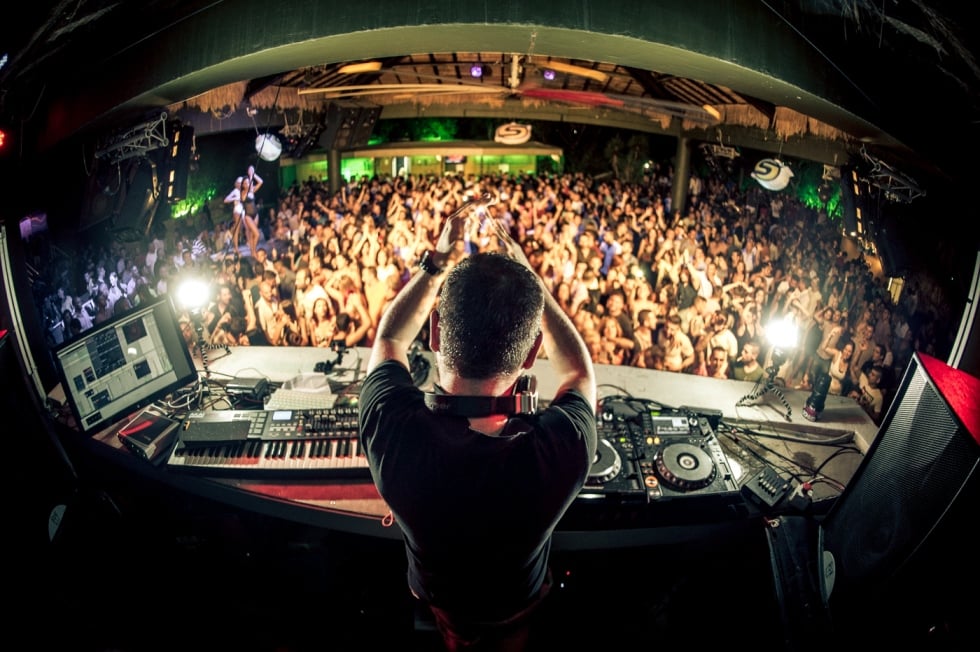 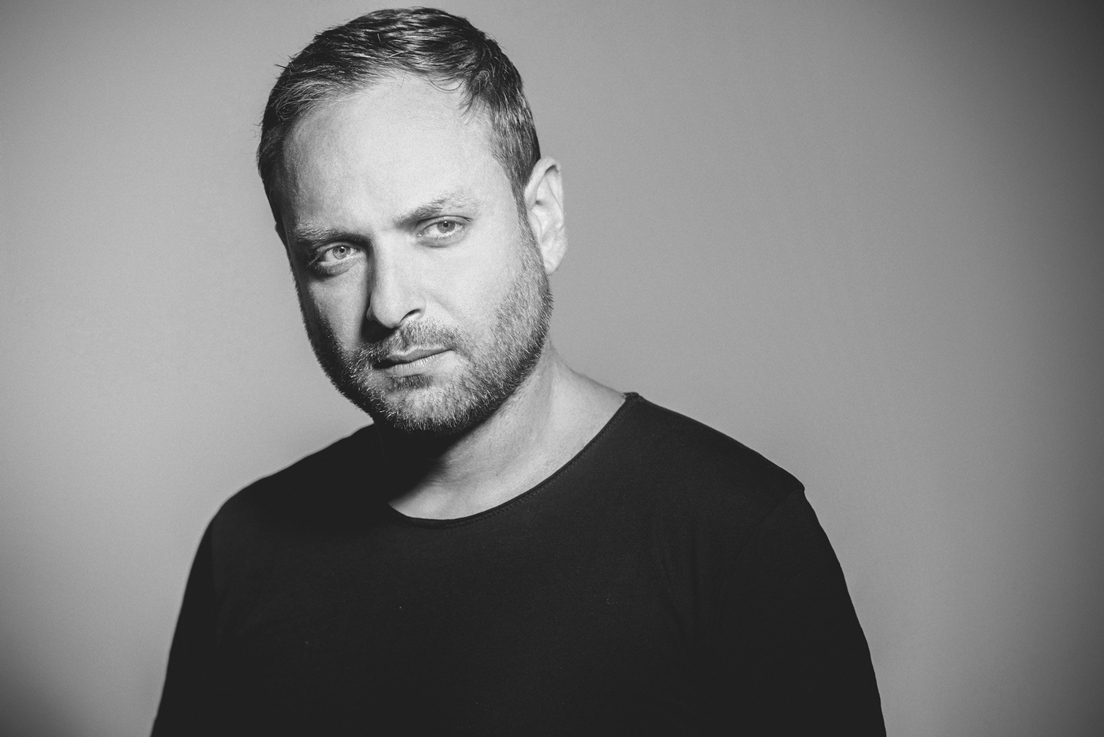 DJ Ruby is arguably the most renowned and one of the most successful dance music artists in Malta. Despite his various accomplishments, you can probably summarize him in one word, legendary!

A major force in starting and shaping our dance scene into what it is today, be it setting the trend for mid-week & Sunday night clubbing in Malta, transforming standard events into shows and introducing multiple generations to the electronic dance music scene.

A career that started in 1991 and it is still going strong to date, saw DJ Ruby performing at Malta’s best events, sharing the DJ stand with many of the world’s top DJs, as well as holding residencies at the most influential clubs in Malta.

Throughout the years DJ Ruby also hosted a radio show that was one of the first to redefine electronic dance music in Malta on 89.7Bay for 15 solid years, presented various music TV shows, won multiple awards, released a vast list of music productions, remixed other artists and redefined his performances through the means of visual showcases. He was also fortunate to tour each continent of the world, with a gig diary history that now looks more like a world Atlas.

It’s quite a feat to list all of the milestones DJ Ruby has achieved in a career that is now about to hit 25 years. Though there are two things DJ Ruby is really renowned for, which are his flawless performances; being able to deliver a positive party vibe wherever he plays and the legendary events and club nights he organised for the best of the last two decades.

From the legendary Ruby & friends parties which spanned over 14 years, to the Pure Ruby Shows & Pure Classics Parties, as well as representing Renaissance in Malta, to the decade long Sunset Sundays at UNO Village.

With 25 years of constant hard work and persistence in the music industry without a break marks a big milestone in DJ Ruby’s career and in true DJ Ruby fashion this is the ideal occasion to celebrate this incredible achievement with a massive event. On Saturday 17th September 2016 DJ Ruby will be making his way back to UNO Village for another one of his infamous, musical and visual experiences.

On the night, after opening sets from Tiffany & Claytonic, DJ Ruby’s show will consist of a unique musical journey that reflects his career. Starting with music from 1991 working his way through the night tune-by-tune ending in 2016.

To make this show a more personalised experience, all tracks will be re-edited and visually showcased by DJ Ruby himself, to be than projected on UNO’s enormous projection mapping set up during his set.

This show is a must, the story of DJ Ruby – Malta’s Dance Music Pioneer lives on...