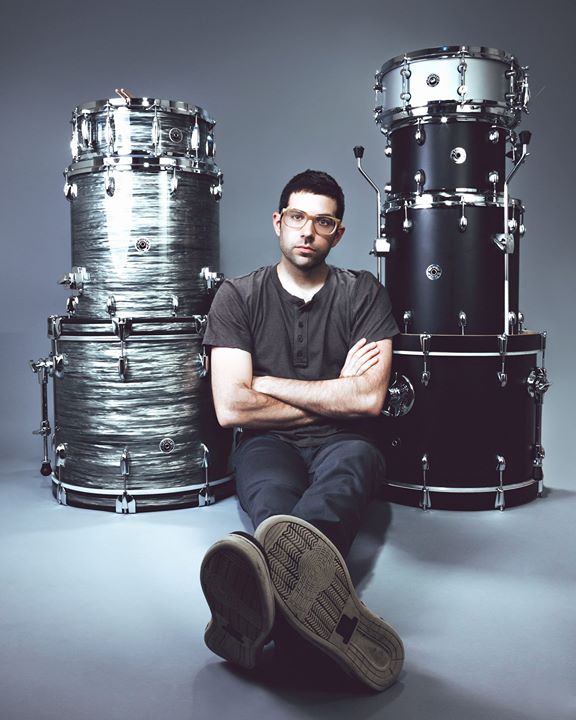 This year's edition of The Malta Jazz Festival will be held over 3 nights between Thursday 20th and Saturday 22nd July 2017 in Valletta.

Mark Guiliana is an acclaimed drummer, composer, educator, producer and founder of the independent record label, Beat Music Productions; through which, he will release both My Life Starts Now and Beat Music: The Los Angeles Improvisations as a bandleader later this year. His forward-thinking, conceptual approach to the instrument is also featured in Mehliana, the electric duo featuring Brad Mehldau on keyboards and synthesizers. The group´s highly anticipated debut album, Taming the Dragon (Nonesuch), was released in early 2014. Over the past decade, Guiliana´s extensive touring has taken him across six continents with artists including Meshell Ndegeocello, Gretchen Parlato, Avishai Cohen, Matisyahu, Lionel Loueke, Now vs. Now, Dhafer Youssef, and his own groups, Beat Music and Heernt. He has also appeared on over 30 recordings to date. Still in his early thirties, Guiliana, recognized by the New York Times as 'a drummer around whom a cult of admiration has formed,' has earned international acclaim for his innovative and creative style. Time Out London sums him up perfectly: 'What happens when you add hard bop drum masters Elvin Jones and Art Blakey to a 1980s Roland 808 drum machine, divide the result by J Dilla and then multiply to the power of Squarepusher? Answer: Mark Guiliana.'