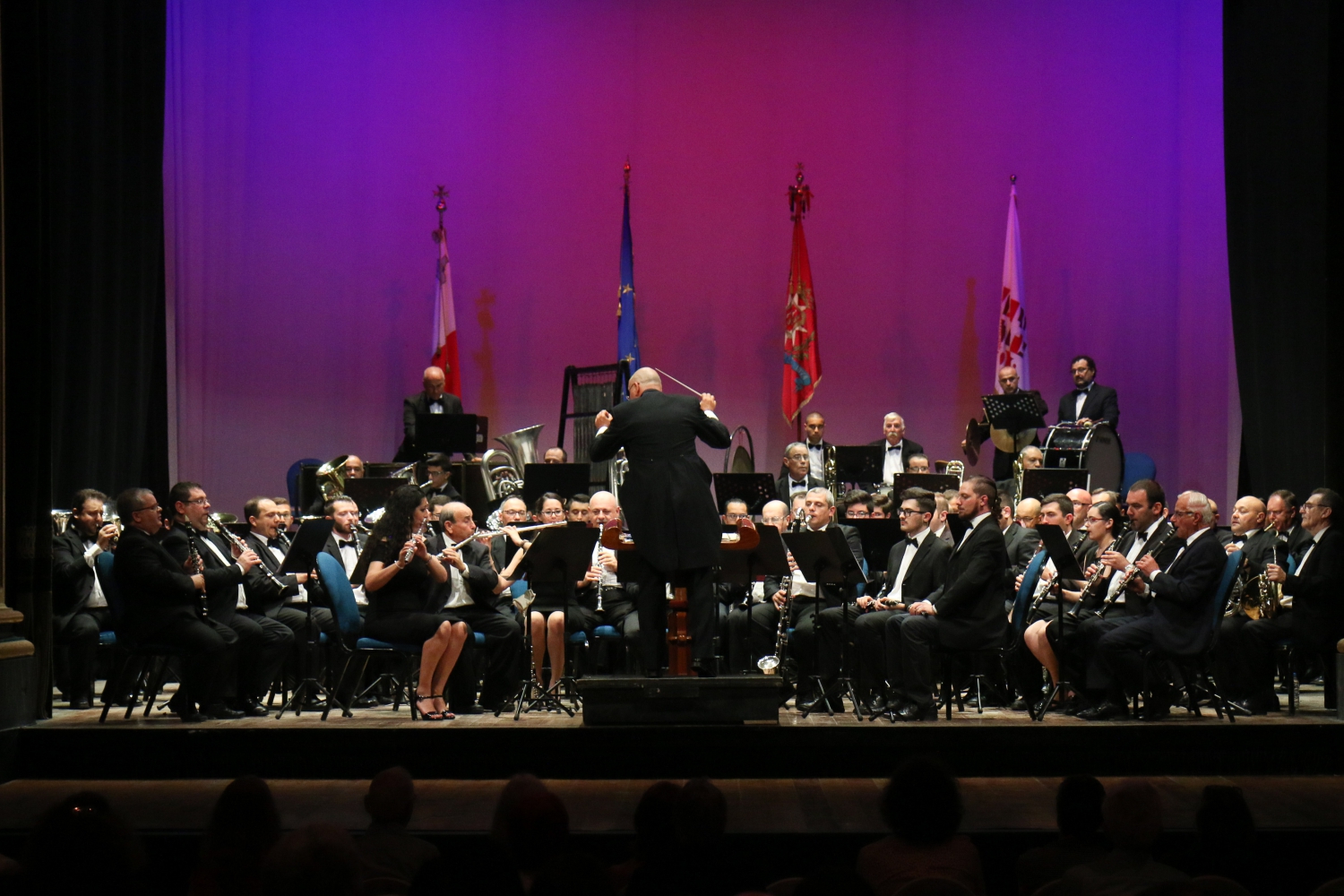 It will be held on Saturday 9 November 2019 at 7.30pm, Auditorium,Catholic Institute, Floriana.

Anna Dytry was born in Poland and specialized in singing under the expertise of Kaludi himself.  She performed leading roles of Micaela in Georges  Bizet’s Carmen, Desdemona  in Otello, Leonora in Il Trovatore,Elisabetta in Verdi’s Don Carlo, Liu in Madame Butterfly and Tosca in Giacomo Puccini’s operas, Elvira in Mozart’s Don Giovanni,Giulietta in Les Contes d’Hoffman  by Jacques Offenbach,performing in opera houses of Vienna, Maastricht,Poland, Bulgaria and Slovakia.

The La Valette Symphony Band will perform under the baton of Mro Dominic Darmanin.

OMAGGIO  A GIUSEPPE VERDI promises to be a tribute to Italian Opera by Malta’s leading Symphony Band  —-  Not to be missed!