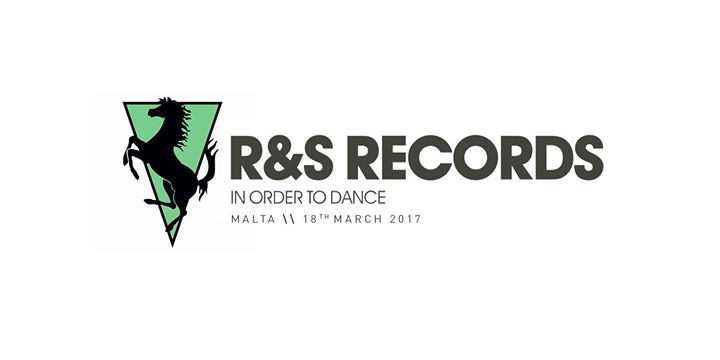 Alex Smoke/Alex Menzies is an electronic music producer and composer from Glasgow.

He has released five albums and myriad singles as Alex Smoke and Wraetlic, and has also been an in demand remixer, working on music by everyone from Steve Reich to Depeche Mode. He also tours extensively, performing live all over the world.

His background in classical music has also led to composing for orchestral musicians and writing music for film and TV, working most recently with the highly respected Scottish Ensemble on a full score for the 1926 film of Faust, and scoring the BBC series’ Order & Disorder and Mechanical Marvels. He also works frequently alongside respected visual artist Florence To in the creation of site-specific installation pieces as CØV, currently working on a series of pieces of varying scale exploring the world of ritual sound and modal music.

Renaat Vandepapeliere certainly needs no introduction in the music industry, best known as the founder of the iconic R&S Records and one of the most important people in renovating and revolutionising techno as we know it today, Renaat is definitely a man who has contributed extensively in talent scouting, some of the biggest artists on the planet and releasing music on his label such as Aphex Twin, The Prodigy, Paula Temple, Tale Of Us, Alex Smoke, Joey Beltram, Nicholas JARR, James Blake and many more.

**R&S RECORDS BIOGRAPHY**
Ever since the glory days of disco in the 70s the allure of a record label has often equalled or even eclipsed the artists, not only for the ubiquitous trainspotters but simply devotees looking for a seal of quality, something to take the music forward or simply something guaranteed to blow the roof off. Disco had Salsoul and Prelude, Chicago house was dominated by DJ International and Trax, Detroit techno gained its mystique from labels like Metroplex and Transmat while New York deep house was ruled by Nu Groove and Strictly Rhythm.

Meanwhile in Ghent, Belgium, the distinctive Ferrari-like prancing horse logo of R&S heralded a stream of cutting edge techno gold unleashed as the label corralled more seismic electronic battle-weapons than any in European dance music history. R&S licensed the hottest tunes from all over the world while developing its own formidable stable of producers. It’s catalogue is nothing short of stunning. The roster reads like the who’s who of electronic music, Aphex Twin, Derrick May, Ken Ishi, CJ Bolland, Kenny Larkin, 69 / Carl Craig, Joey Beltram, Model 500, Dave Angel, the list goes on…

The start of 2008 saw the relaunch of R&S, releasing a number of re-mastered classic albums, and remixes of classics from the likes of Audion, Prins Thomas, Tom Middleton, Optimo and Boyz Noise. But the label is not about looking to the past, it’s continuing it’s tradition of releasing brand new, cutting edge music. Since the relaunch the label has re-positioned itself again as one of the most forward thinking electronic labels with the new roster featuring the likes of James Blake, Pariah, Space Dimension Controller, Blawan, Lone, Vondelpark, Model 500, Tessela, Paul White, Airhead, Lakker, Alex Smoke and Paula Temple.