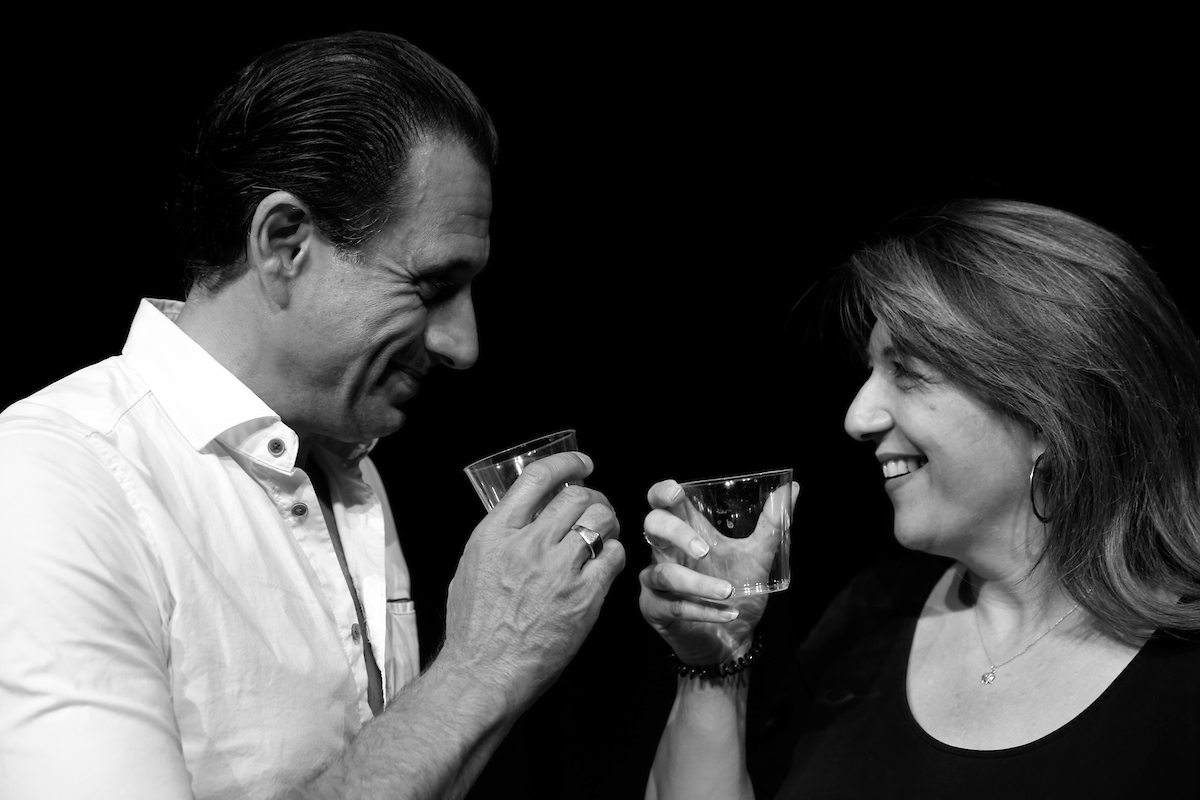 The once-banned play Stitching is now being staged in Malta.

As a play known to cause walkouts and generate controversy amid theatre-goers, this critically acclaimed piece by playwright Anthony Neilson is finally coming to the Teatru Manoel Studio Theatre this September.

Stu and Abby, the play’s central characters, are introduced in the midst of a heightened debate over whether to keep a baby that they are expecting. Evidently mismatched from the start, the disjointed narrative moves back and forth to reveal the darkness, desperation and vulnerability that lies beneath its shocking surface.

Staged by Unifaun Theatre Company, the play is a statement towards the freedom of expression in the arts over censorship. Although Neilson’s writing is provocative and often troubling, at its core, ‘Stitching’ reveals the dangers that stem from a breakdown in communication.

The piece was previously banned by Maltese authorities in 2009 because of its blasphemy, sexual violence and self-mutilation. Despite its chequered past, ‘Stitching’ remains a popular play on the global theatre scene, and one that is celebrated for its tender and stripped plot.

Stitching supported by Times Events will be performed on the 14, 15, 16, 21, 22 and 23 September 2018. Tickets are priced at €20 and available via the Teatru Manoel website www.teatrumanoel.com.mt.