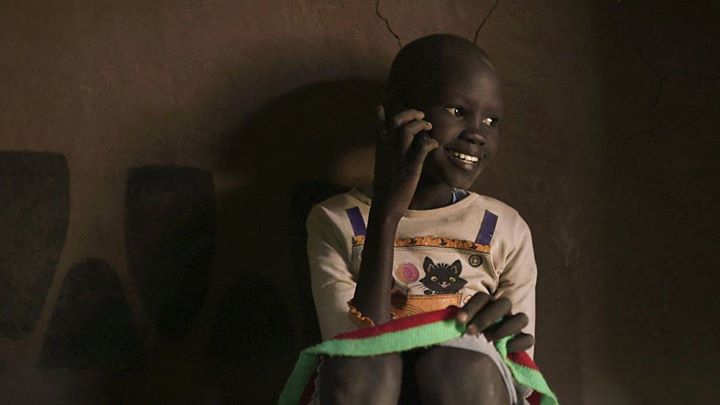 This intimate documentary by independent filmmaker Lieven Corthouts offers a provocative study of life in Kakuma – a refugee camp that’s located in the middle of the Turkana desert, Kenya. Adopted by the local community of one of the toughest places on earth, Corthouts spent four years following the lives of several young people whose parents sent them to the camp to escape conflict zones. As they wait for release, we share in the daily rythms of our young protagonists, Nyakong, Claude and Khadijo: their first day of school, competing for scholarships, getting jobs, and striving to create a sense of home in a territory that is ultimately more waiting room than town or village. Corthouts’s lens paints a picture of human resilience and resourcefulness in the face of real political struggle. It also asks urgent questions about whether refugee camps such as Kakuma should provide a sense of home and belonging or whether they’re destined to remain pitstops wherein human beings fight to build the means to leave.

The film is also connected to an interactive documentary and an app designed to re-unite unaccompanied minors in Kakuma with their relatives (release April 2017).

Lieven Corthouts is a self-taught filmmaker who travelled the world before living in Ethiopia for 10 years. There he made two feature documentaries: My Future (2009), which won Best Debut at Miradasdoc, and Little Heaven (2011) which premiered at IDFA, was sold by Taskovski and obtained the Bertha Britdoc Connect Fund. Lieven Corthouts’ films were broadcast by ARTE, RAI, TV3, VRT, TV5, ZDF, Lichtpunt, RSI, Israeli Channel, TVI24.