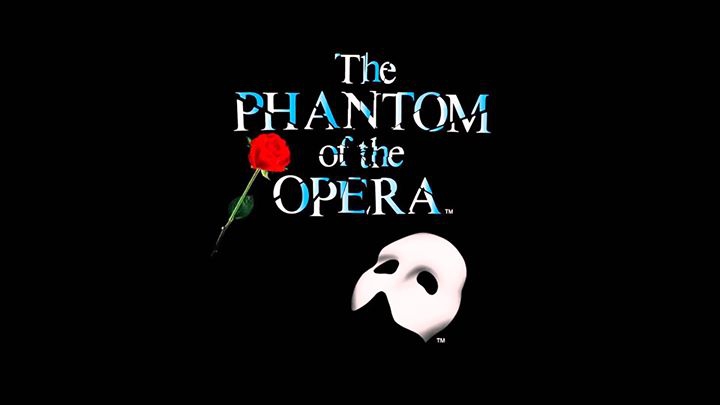 TICKETS ARE OUT NOW AND SELLING FAST!

The PHANTOM of the OPERA.

Andrew Lloyd Webber’s musical version of The Phantom of the Opera is one of the most successful pieces of entertainment of all time, produced in any media, and its success is continuing all over the world.

Cast includes guest performers from London's West End which will compliment a solid line up of Malta's top artists.

Played to over 140 million people in 35 countries in 166 cities around the world.

Played for almost 30 years and over 12,000 performances at Her Majesty’s Theatre, London.

Original cast recording was the first in British musical history to enter the charts at number one. Album sales now exceed 40 million.

On 9 January 2006 the New York production overtook Cats to become the longest running show in Broadway history with its 7,486th On 7 July 2014 it celebrated its 11,000th performance on Broadway.