San Anton Gardens are a lovely outing for a family with kids or for a romantic walk. Lots of space to run about, massive mature trees, ponds with swans, benches to relax... and it's free. Also pop over to the next door Kitchen Garden with a play area for kids and a cafe serving drinks and snacks.

The San Anton Gardens in Attard are probably the best known of the islands' public gardens. The formally laid out gardens beautifully contrasting with some rustic touches invite you to wander around its many walkways to explore its wide variety flowers and mature trees from around the world, some of which are over 300 years old!

As you stroll along gazing at the myriad of flourishing flora, you are bound to stumble across beautiful stone sculptures, old stone urns and fountains. Sit on a park bench for a while, enjoying the lazy sunshine in the company of a sleepy cat community and amuse yourself by observing the antics of an extended family of ducks and swans swimming around an ornamental pond and their goldfish and turtle companions. There is also a small aviary in the inner section of the garden.

Of particular interest is the San Anton Palace to which the gardens pertain, which was built between 1623 and 1636 by Grand Master Antoine de Paule during the 17th Century. It was the residence of the British Governor from 1802 until 1964 and now it is the official residence of the Maltese President. The gardens were opened to be enjoyed by the general public in 1882, and includes numerous plaques marking the ceremonial tree planting by various heads of state who have visited the Maltese Islands. In 2005, Queen Elizabeth II stayed at this palace during her visit in Malta, just as she did in previous Royal visits in 1954 and 1967.

Meanwhile, Traditions Malta, located within the gardens, provides the perfect opportunity to discover the roots of the Maltese people with a beautiful exhibition of moving hand-made models depicting Maltese traditional trades, crafts and arts.

San Anton Gardens is also the venue for the Annual Horticultural Show and the spacious central court functions as an open-air theatre for drama, dance and musical performances during the warmer summer months. 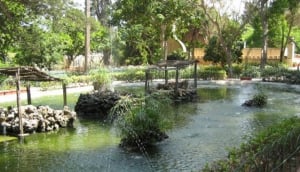 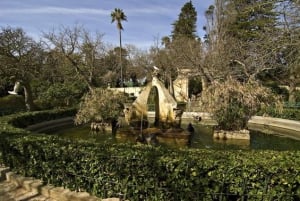 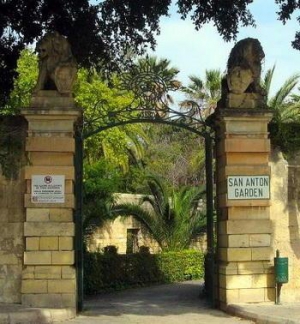 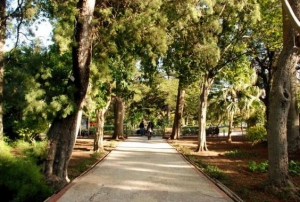 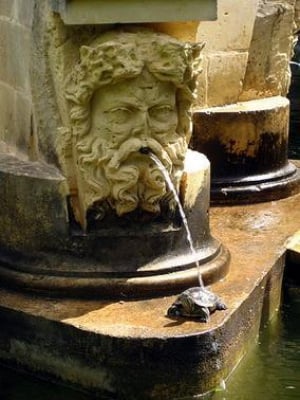 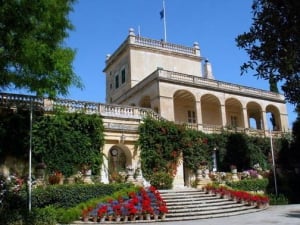 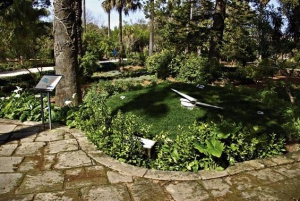 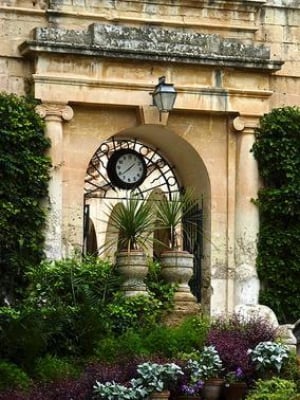 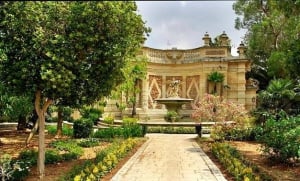 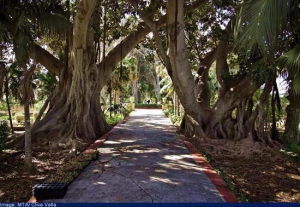