Tarxien's main draw are the pre-historic Tarxien temples which are the most complex of these megalithic sites found in Malta. Make time to wonder around town to get a feeling of busy village life in the south of the islands.

Tarxien stands on the site of one of the oldest settlements on the islands, with a history of 4000 years.

The inhabitants of those days gave worship to the Goddess of Fertility, a figure of whom was discovered in the Neolithic Temples of Tarxien in 1915. She now resides in the Museum of Archeology in Valletta, along with many of the items collected from these temples. Within the Tarxien Temples were found objects of bronze, pottery and metal, statuettes, ornaments and carvings in stone and even burnt human bodies!

An entire phase of prehistory is named after Tarxien, and the Temples found here are considered of extreme importance in revealing the ancestory of the islands. The Tarxien Temples date from 3000BC to 2000BC and offer unique architecture and design compared to other similar Temples found on the Maltese islands, with evidence that the place was used for worship of the Goddess, to whom animal sacrifices were offered.

Hal Taxien was established as a parish in 1592. Eventually, from Tarxien emerged from the parishes of Paola (1910), Fgura (1965) and Santa Lucia (1969). In this village one finds also the chapels of St. Mary and St. Bartholomew of the Corner (1776) and the Church of All Souls, which is located in the old cemetery of the village (1675).

Wander around the older parts of town to admire old houses with niches tucked away here and there on their facades and street corners. Seek out Dar tal-Kejka (1736) in Triq Xintill, which bears some beautiful carvings and offers a fine specimen of an old farmhouse. Many villas have historic reputation, such as the grand summer residence of the Bishop Leonard Abela (1541-1605) near the Church of St Bartholomew. The Dejma Cross is also an important landmark, since it was used as a meeting landmark for the Dejma, who kept coastal watch against pirates.

Right until the 1960s the people of Tarxien earned their living from agriculture, and especially by selling milk, but today that has changed altogether. Today we find Tarxien to be a busy town and quite an important business area in the south of the islands. 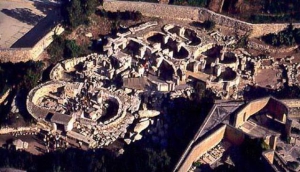 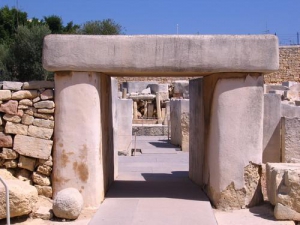 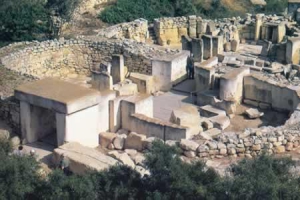 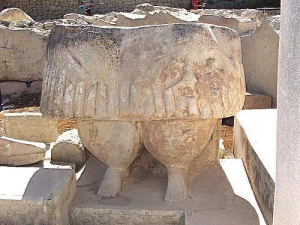 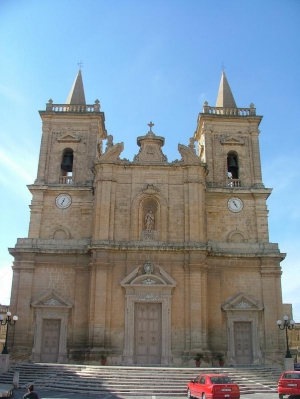 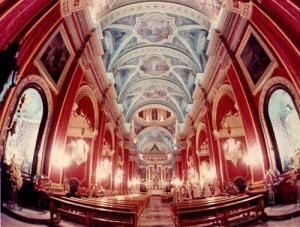 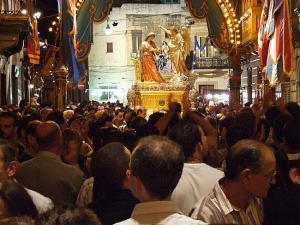 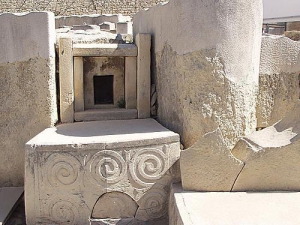 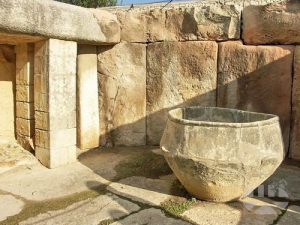