Beautiful tapestries, frescoes and works of art adorn the Palace State Rooms. Valletta's presidential palace was embellished by successive Grand Masters and is a real gem. Be aware that it can be closed at short notice as still used by the Maltese parliament.

In the heart of Malta's world heritage capital Valletta is the Presidential Palace and its magnificent State Rooms. This city, founded by Grandmaster Jean Parisot de La Vallette in 1566, had the Palace as one of its first buildings and was continuously expanded and embellished by successive Grandmasters as their official residence. Following a lengthy period serving as the Governor's Palace during the British period, the palace is now the seat of the Office of the President of the Republic and the House of Parliament.

This architectural gem is a combination of efforts throughout the ages including Grandmasters and to no little extent British Governors who went to extra lengths to competently repair the damage caused by the destructive air-raids of 1942 during the Second World War.

Ever since the times of the Order of St John, the palace was the seat of a collection of works of art and heritage items some of which still grace its walls. Some were purposely produced and form part of the historic fabric of the building. Others were acquired, transferred or presented at different times throughout its chequered history.

Highlights of the Palace State Rooms include the Great Siege Frescoes by Matteo Perez d'Aleccio, the Throne Room, the Gobelins Tapestry set, the Tabestry Chamber, the Ceiling paintings in the Corridors, the Pages Room, the painting of Jacob and the Shepherd from the Workshop of Jusepe Ribera (1591-1652), the State Banqueting Hall and the Ambassadors' Hall.

The Palace State Rooms may be closed to visitors at short notice due to the exigencies of the Office of the President or the House of Representatives. 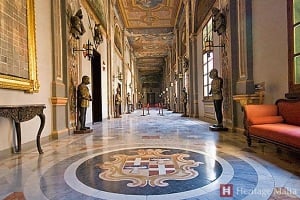 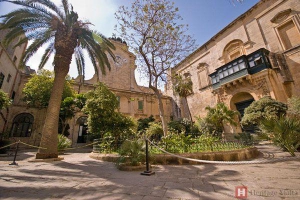 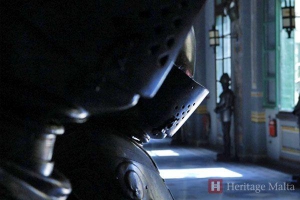 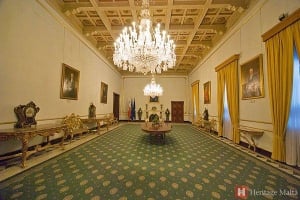 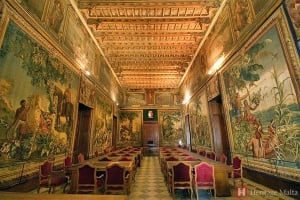 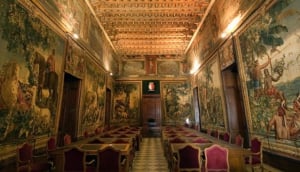 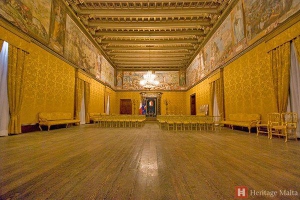