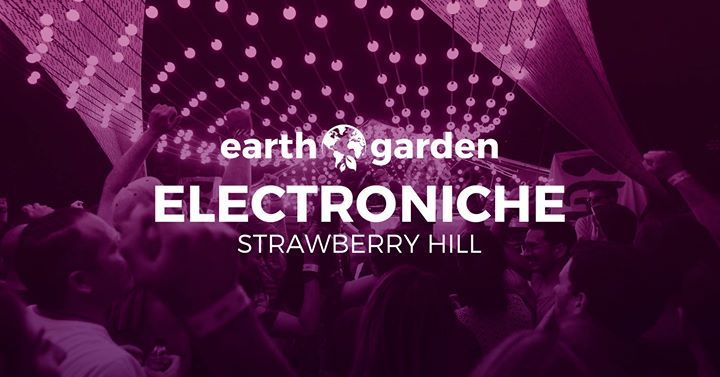 Cultivated Electronics is a London based electro label headed by Sync 24. The label's primary focus is to release high quality electro-influenced dance music with a dark and twisted edge.

Sync 24 (Phil Bolland) is an electro artist and DJ, label boss of Cultivated Electronics and promoter of London based Electro night Scand. He has also recorded under the name MMT-8 with Ed DMX and Signal Type with Matt Whitehead.

Phil’s first exposure onto the electro scene as Sync 24 was in 2003 when he had two releases on Andrea Parker’s label Touchin Bass. In 2007 he started his own label Cultivated Electronics which has gone from strength to strength, releasing his own material along with artists as diverse as ERP, DMX Krew, James T Cotton, Radioactive Man, The Exaltics, Morphology and Silicon Scally. Distributed by Clone, the label is now an established underground purveyor pushing the electro sound for over a decade.

Sync 24’s production and sets combine dark and moody with the funk. With releases on Electrix, Solar One, C.P.U and his own Cultivated Electronics his music is being championed by respected Dj’s such as Dave Clarke, DJ Stingray and Helena Hauff. His sets are always geared towards getting the party moving!

Carl Finlow is the mastermind behind Silicon Scally, which defines his probably most strictly electro-oriented project. The music is reflective of the Kraftwerk era and the emerging electro-scene. Carl's other projects also combine additional stylistic influences owing much to the likes of Drexciya, Prince, Depeche Mode and Yello.