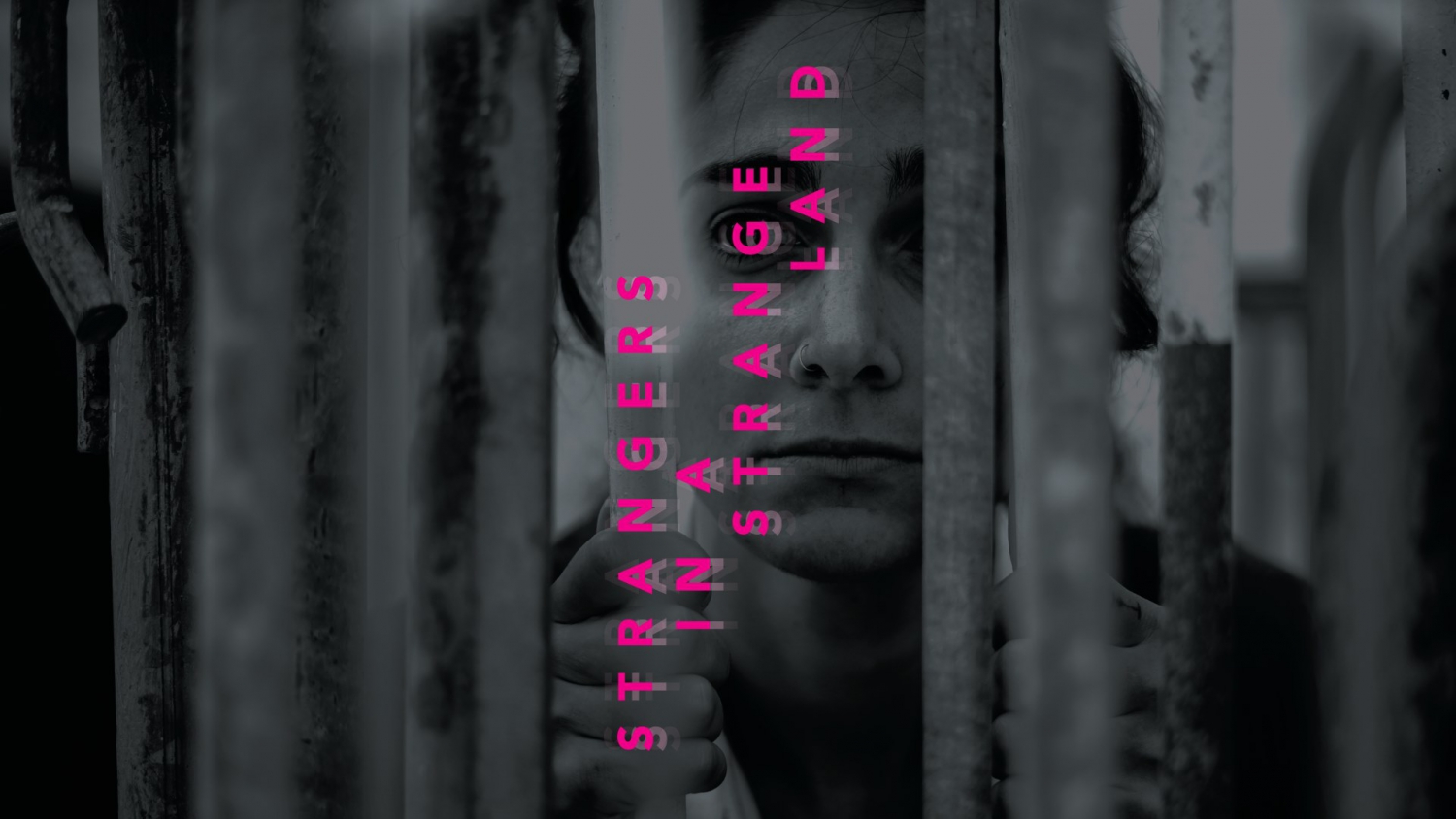 Strangers in a Strange Land

A multidisciplinary exhibition about being female in a world narrated by and designed for men.

Strangers in a Strange Land
14 February - 8 March 2020
A multidisciplinary exhibition about being female in a world narrated by and designed for men.

A multidisciplinary exhibition about being female in a world narrated by and designed for men. Artists Barumbara Collective, Etienne Farrell with Charlene Gálea, Roxman Gatt, and Letta Shtohryn react to their experiences of negotiating their lives in a male-oriented world.

The world’s default is a man’s reality; our spaces, tools and narratives are designed to fit a man’s physicality and a masculine behaviour. This show asks how patriarchal norms - many so ubiquitous that we are not even conscious of them - can be challenged effectively. How can the status quo in a male-oriented world be redefined systematically, soberly and successfully? And how can new ways of being be normalised to reflect a more balanced world.

For decades, feminism fought for women to be equal to men; that was a necessary part of the feminist struggle. But now we know that a man’s world is not where we want to be. In the twenty-first century, feminism is questioning a male-dominated world-narrative, and demanding a re-calibration of the universal world-view.

Curated by Margerita Pulè with exhibition design by Tom Van Malderen, the event is hosted by MUŻA and is part of Spazju Kreattiv's Art+Feminism 2020 Project, in collaboration with Wikimedia Community Malta. The project is supported by Arts Council Malta - Project Support Grant, with additional support from Express Trailers, and with collaboration from Soroptimist International Malta.