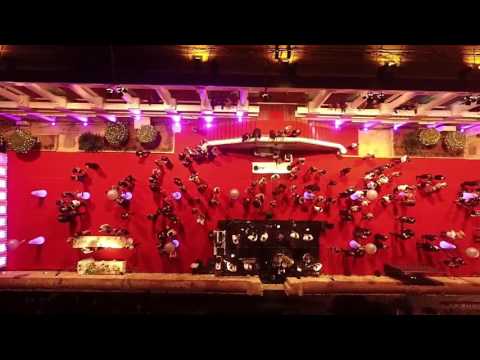 The oldest and grandest casino in Malta, beautifully located on its own peninsula. Given a fantastic refurbishment in 2016 taking it to the next level again.

The Dragonara Casino is Malta’s premier gaming and entertainment destination, a unique place where you are assured of top-level service and the ultimate gaming experience. It provides its patrons a combination of luxury, glamour and excitement as well as one of Malta’s top-rated restaurants.

The Dragonara Palace was first converted for use as a Casino in 1964. In 2010, the Casino embarked on a comprehensive €15 Million investment program including a major overhaul in its interior design, gaming systems and gaming equipment. The Dragonara Casino operates 285 state-of-the-art slot machines from the world’s leading manufactures as well as 18 Live table games including; American Roulette, Blackjack, Punto Banco and Poker. The Dragonara Casino also offers the first-of-its kind VIP Lounge specifically designed to attract high-value rollers to the Casino. The VIP Lounge is an essential asset for the Casino’s Junket Programme. The Dragonara Casino is open 24 hours a day, seven days a week, with complimentary refreshments and snacks served throughout to gaming customers.

Situated on the tip of the ‘Tad-Dragun’ promontory in St Julian’s the Dragonara Palace is one of Malta’s most extraordinary and imposing private properties built in the classical style almost as a grand romantic folly. Built in 1870 as the summer residence of the Marquis Scicluna the Dragonara Palace opened as Malta’s first Casino in 1964. The Dragonara Casino was one of the first major projects to establish Malta as a prime tourist destination.

The Casino is housed in a magnificent 19th-century seaboard summer palace, built by the Marquis Scicluna, with a surrounding colonnaded veranda that abuts directly onto the sea. It retains many of the original architectural and interior design features, which have been successfully adapted to the requirements of casino patrons.

Click Here for a Google virtual tour of the Dragonara Casino 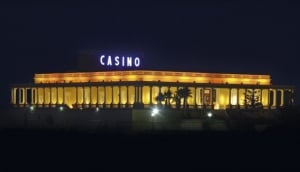 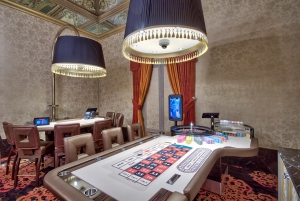 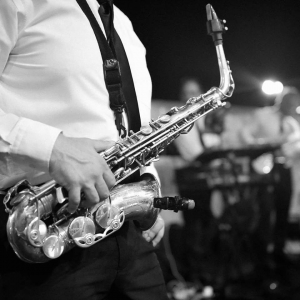 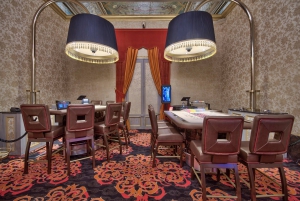 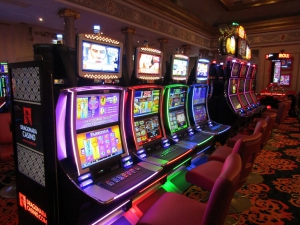 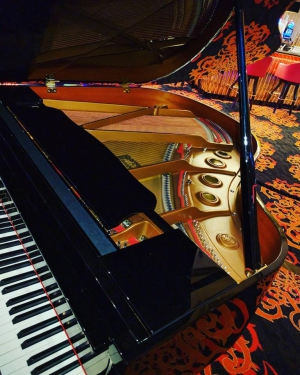 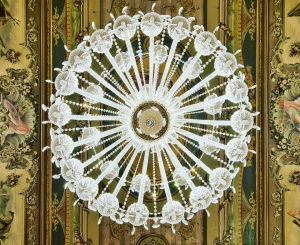 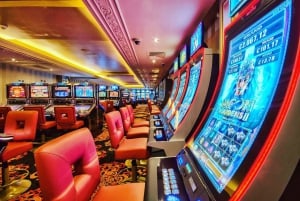 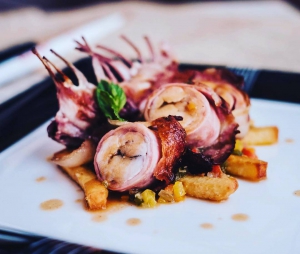 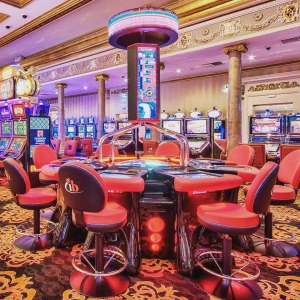 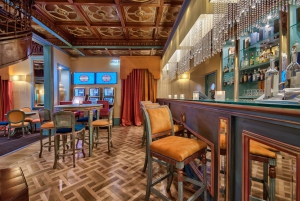 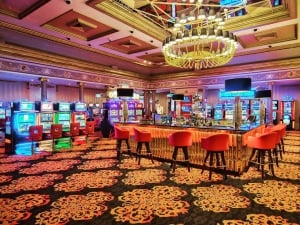 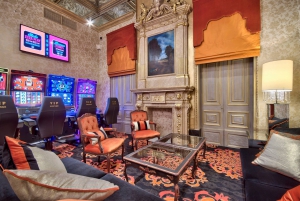 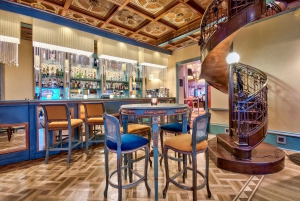 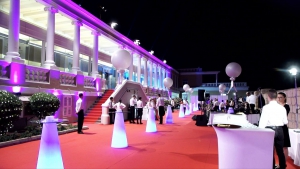 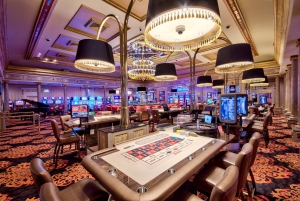 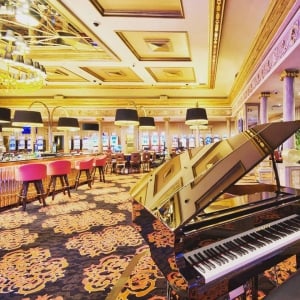 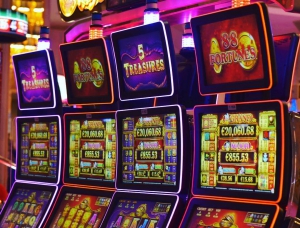