Filter Things To Do by Type

Filter Things To Do by Type 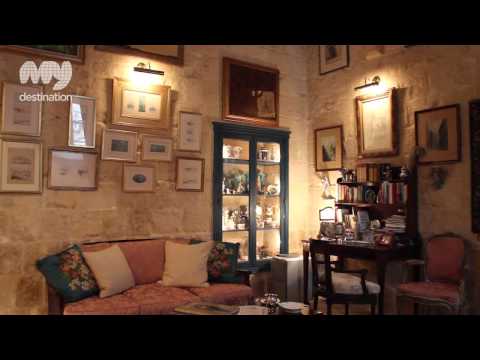 A lovely find in Rabat. Within a very short walking distance from Mdina, the Roman Villa and Rabat village square. The owners are a lovely couple and are always enthusiastic to show visitors around.

Walking down any old Maltese winding street with limestone walls and wooden balconies, there are very few clues of what lies within the often crumbling façades. Important houses in Malta were for hundreds of years built to give little indication of what lies inside as it could be dangerous for its affluent owners. Casa Bernard in Rabat is a case in point. Its façade is unpretentious and belies the history, elegance and charm of what is inside.

Casa Bernard can be described as a 16th century palace but there has been a gradual evolution over the centuries starting off from Roman times. There are traces of Roman arches in the cellar, part of which is now utilized as a family chapel. The restoration of the house is a work of love and attention to detail by Casa Bernard's current owners. Its many historical features date from the Roman period to the Medieval and to the time of the Knights of St John.

The name of the house - Casa Bernard - was chosen because in 1723 Dr Salvatore Bernard, who was of French origin and the personal physician of the Grand Master of Malta, started living in this palazzo. The Bernards, who were a family of doctors, lived in it until the second quarter of the 20th century but the current owners, Mr and Mrs Magri, only got their hands on this gem in 1993 when the works to revive it to its former glory started.

Guided tours take you through the barrel-vaulted hallway, the chapel, the dining room, the three drawing rooms, the library and the main bedroom, with a guide explaining the signficance of pieces of furniture, paintings and objets d'art which till a short while ago were not available for public viewing. The visit ends with a tour of the courtyard and garden.

This magnificent house has a fascinating history and the tours are conducted by the knowledgeable owners themselves. Georges and Josette Magri, who are teachers by profession, retired a couple of years ago and now live permanently in Casa Bernard and so the residence does not feel like a museum but a genuine reflection of the bygone local aristocratic way of life.

Casa Bernard won an award from Europa Nostra in 2006 in the Special Mention Category for its splendid restoration. It was acclaimed as 'an exercise in good taste and as one of Malta's hidden gems, full of the charm of bygone days.'

Other tours by appointment

Click here for a Google virtual tour of Casa Bernard 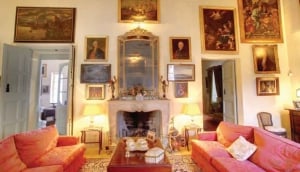 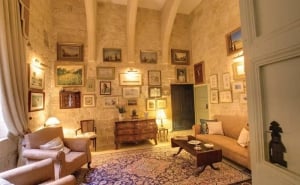 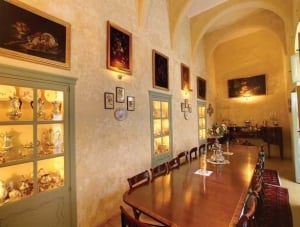 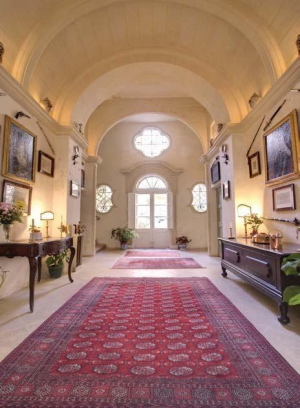 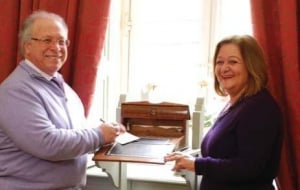 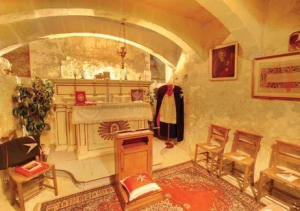 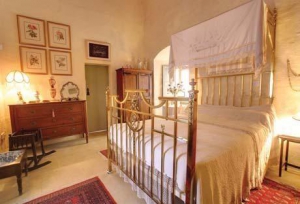 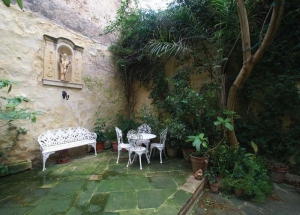 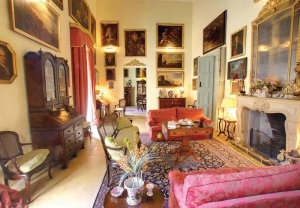