Birgu is a bit of a miniature Valletta that has not been commercialised. Whilst a visit to the capital is a must, a visit to Birgu is just as satisfying. The churches and chapels, charming alleys and attractions such as the Inquisitor's Palace make it one of our favourite spots in Malta.

Birgu (Vittoriosa) is a special locality to visit, whether by day or by night. Take pleasure in simply walking around its immaculate, narrow streets, which are lovingly decorated with potted-plants by its residents who take pride in their beautiful historic city. Birgu's old centre, known as 'Il Collachio', is a mesmerizing network of beautiful alleys and lovely to explore while mixing with locals.

Indeed, Birgu has great historical significance. It was the place selected by the Knights of the Order of St John when they required an alternative governing location to the old capital of Mdina, in order to watch over their fleets. They are responsible for the fortification of the city, which was formerly a small village near Fort St Angelo, hence its name Birgu which derives from "Il borgo davanti al castello." It later became known as Citta' Vittoriosa, or Victorious City , thanks to the Knights’ cunning and a stroke of good luck by which the city managed to resist conquest during the invasion of the Turks in 1565, famously known as the Great Siege of Malta.

To this day, the city walls and the buildings within Birgu ooze character. When wandering within the city walls, look out for the plaques which indicate their historical importance to curious explorers. Do take the time to visit one or more of the several museums, of which the notable Inquisitor's Palace is the most impressive. With the mission to find and suppress heresy it left a deep impact on Maltese society. The Maritime museum also merits a visit with fine examples of model ships, paintings, nautical instruments, weapons and traditional Maltese boats.

Birgu has its own modern commercial strip, adjacent to the yacht marina, known as the Vittoriosa Waterfront. Here one can find quality restaurants, cafes and a casino. The town's narrow streets are also home to lovely Dine and Wine bars with unique atmosphere and tons of character.

Finally, take a boat trip across the Grand Harbour in one of the taxi-boats to relish the grandeur of Fort St Angelo and Birgu’s fortifications from a unique perspective. 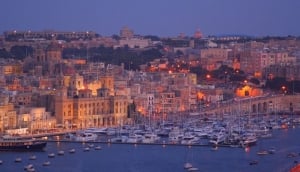 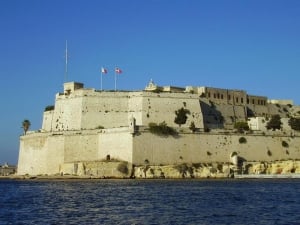 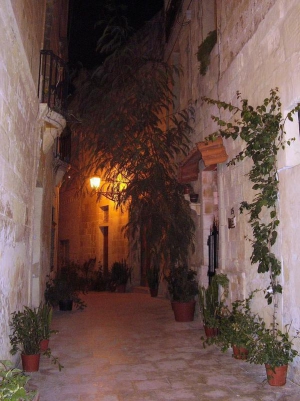 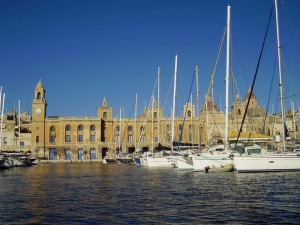 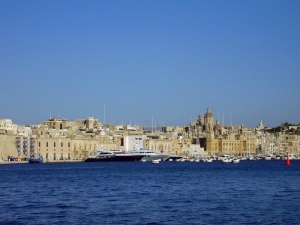 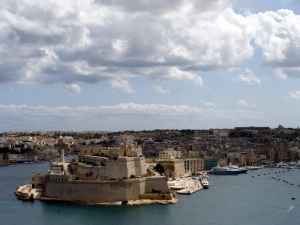