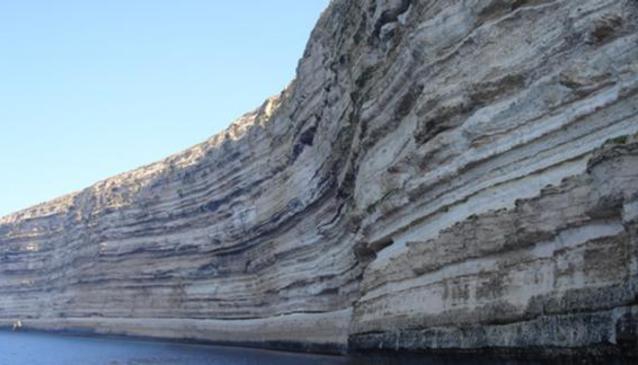 Dingli is most famous, and rightly so, for its Dingli Cliffs. Very impressive sheer drops to the Mediterranean Sea with spectacular sunsets and the minute island (rock) of Filfla on the horizon. A walk around the Buskett Forest (actually just a small woodland) can also make a pleasant afternoon.

Dingli is a village on the west coast of Malta, perched on a plateau some 200 metres above sea level, at the highest point of Malta. Dingli is quaint village, with the dome of its 17th Century Parish of St Mary dominating the skyline and its edges, the renowned Dingli Cliffs, making a perpendicular plunge into the Mediterranean Sea, hundreds of metres below sea level.

Take a walk in the countryside in this area, which provides not only open sea views over the tiny, uninhabited isle of Filfla, but also an excellent vantage point over Malta. Visit Ghar il-Kbir, the ‘Great Cave,’ a complex of interconnecting caves set inside the upper ridge of the cliffs, which were inhabited from prehistoric times until 1835. Explore the prehistoric Cart Ruts nearby, or wander through Wied Hazrun and Il-Qattara, agricultural areas of historic interest due to surviving remains of irrigation systems dating from ancient times. Seek out the medieval hamlet of rural dwellings located on the ledge of a cliff above the fertile valley known as the site of Is-Simblija.

Inside the village, find the wash-fountain, l-Ghajn tal-Hasselin, the natural spring which served as the main water source for the residents when water did not run in taps. There are also Roman Baths in the area, which are known as Ta’ Baldu, while more recent additions to the historic heritage of Dingli are the numerous underground War Shelters from World War II, which protected refugees from all around Malta.

Take the time to visit the extensive Buskett Gardens, which provides a pleasant area for walks and picnics within its groves, also very popular with the Maltese. Towering above is probably the most important heritage in the area of Dingli, the Verdala Castle, which was commissioned by Cardinal Grand Master de Verdalle. It stands proudly on a point from which the entire archipelago can be seen. Verdala Castle is today the summer residence of the President of Malta. 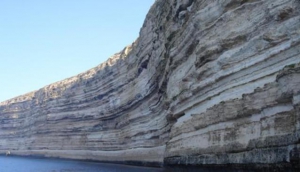