The Roman Villa is situated just outside one of Mdina's gates which make it very convenient to visit. Make sure to grab a couple of 'Pastizzi' (traditional pastry delicacy) from the Crystal Palace Bar just across the street. The interesting Rabat/Dingli trackless train tour also departs from here.

The mosaic pavements in the Domvs Romana (Roman Villa) at Rabat rank among the finest and oldest mosaic compositions from the western Mediterranean, alongside those of Pompeii and Sicily. They were discovered in 1881 just outside Mdina in the remains of a rich and sumptuously decorated town house of the Roman period. This museum was one of the very first to be opened to the public.

The best features of this Roman Domus are its well-made polychrome mosaics found in the Peristyle and the surrounding rooms. The mosaic pavement of the central courtyard, which was once surrounded by a Doric peristyle, is the most representative of the whole site. The centre piece of this meandered pavement shows two doves perched on the rim of a bowl, a highly popular motif the origins of which may be traced to a painting by an artist from Sophos. The best tradition of Hellenistic pictorial culture, together with the extremely fine technique, undoubtedly qualify the mosaic compositions of the Roman house in Rabat among the finest examples of Hellenistic mosaic art. 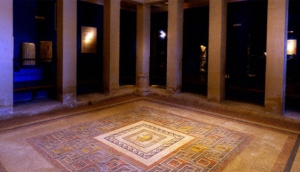 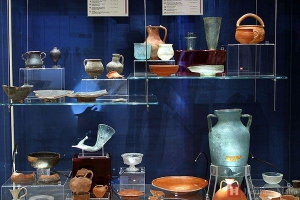 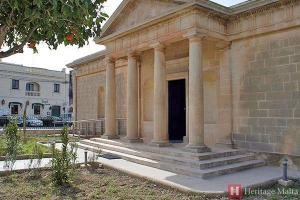 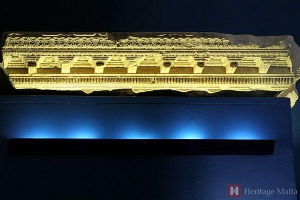 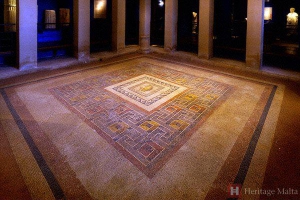 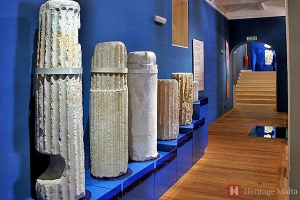 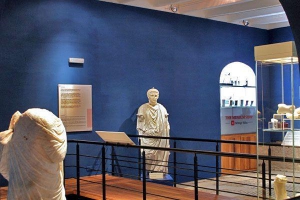