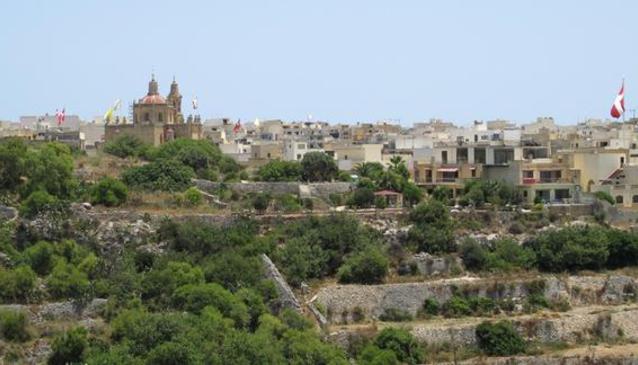 Fontana started out as a subarb of Victoria in Gozo and is today a small town in its own right. Main two attractions are the 'Ghajn tal-Hasselin' (a sheltered natural spring where townsfolk wash their clothes) and the beautiful Lunzjata Valley.

Fontana knows its beginnings as a suburb of the city of Victoria, the Gozitan capital, and borders also the villages of Kercem, Munxar and Xewkija. Several fresh-water springs in the area, along the road from the picturesque medieval capital to the beautiful Xlendi bay, attracted people to settle there and gave the place its name, since Fontana means spring in Italian.

At l-Ghajn il-Kbira (the great spring) you can visit the important landmark known as L-Ghajn tal-Hasselin (the washers' spring) which is where arched shelters to protect people from the elements while washing their clothes were built in the sixteenth century and still stand today as a reminder of the quaint village life of our elders. Keep an eye out to spot the stone gutters making up a very old irrigation system bringing water from a spring situated in the Kercem part of the valley. Shelters, which also started at the springs and ended on a cliff looking over Fontana, were built during World War II to protect the "Fontanin" during air raids.

Life in the valley in the early days revolved around farming the fertile lands around the ever-green Lunzjata valley, which lies on the right-hand side of the Xlendi road, and fishing in Xlendi bay. The villagers diligently set aside some of their income to build a Church which was consecrated in 1905 and dedicated to the Sacred Heart of Jesus, becoming an independent Parish in 1911. Visit the village feast around the 2nd and 3rd week of June. 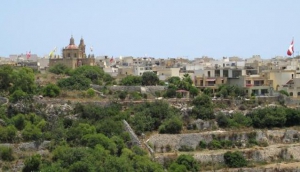 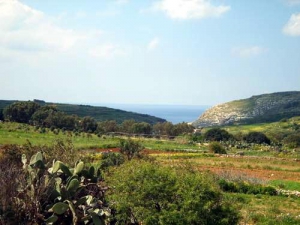 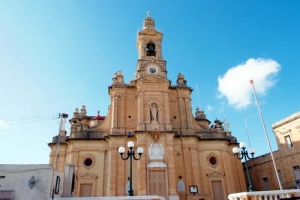 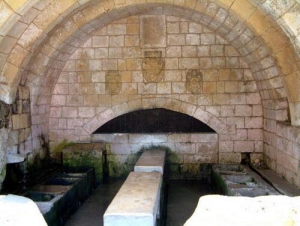