Simply put... the oldest free standing temples found anywhere in the world. This prehistoric UNESCO Heritage Site is a must when visiting Gozo. A new state-of-the-art visitor centre is currently being built and planned for completion in 2013.

The Ggantija Temples, located in Xaghra (Gozo) and a UNESCO World Heritage Site, are the oldest in a number of Megalithic temples found on the Maltese islands. Their universal importance makes them a national treasure and a one of the most significant archaeological sites in Malta and Gozo. The Ggantija Temples consist of a megalithic complex of two shrines surrounded by a massive common boundary wall, and raised on a high terrace wall. Dating back to between 3600 and 3200 B.C., these are the oldest known freestanding temples anywhere and pre-date Stonehenge by over 1,000 years.

Ggantija must have always raised some curiosity in the local population, and even before it was first excavated by Colonel John Otto Bayer in 1827, the gigantic ruins were for a long time associated with a mysterious race of giants, eventually giving rise to the name of the site, 'ggant' being Maltese for giant. From as early as the 16th century down to the present day, Ggantija has always attracted visitors to the island, and thanks to notable artists and distinguished visitors, we are in possession of priceless drawings and paintings of the site even before its excavation in the early 19th century. Extensive restoration work was carried out in the early 20th century to ensure the monument's preservation.

How to get there:

By self-drive car: Drive towards Xaghra and follow the signs. Parking is easily accessible close to the complex. 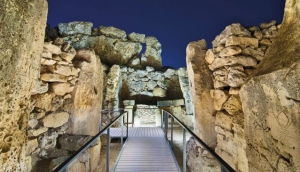 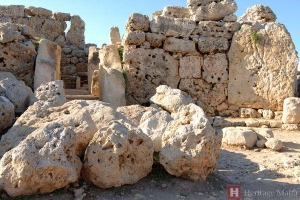 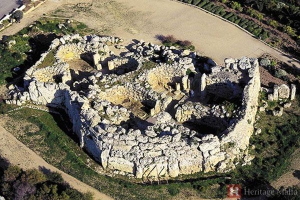 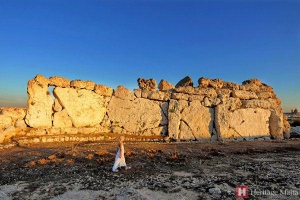 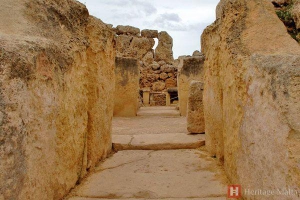 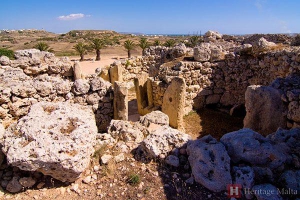 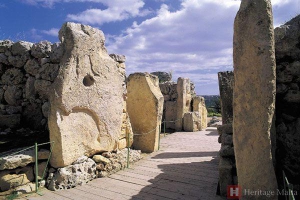