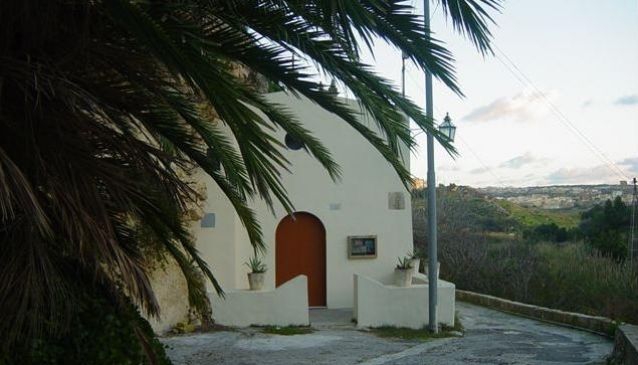 Your typical laid-back Gozitan village that also incorporates the even smaller hamlet of Santa Lucija. The capital Victoria and its medieval Citadella is within walking distance.

The small village of Ta' Kercem lies south-west of Victoria, spread between the picturesque Lunzjata Valley and the green hills stretching up to Xlendi cliffs. It borders the villages of Fontana, Gharb, Ghasri, Munxar, Saint Lawrence and the capital Victoria.

The area around Kercem has been inhabited since very early times, with archeological evidence dating as far back as the Ghar Dalam phase (5000 - 4500 B.C.) . Remains of a Phoenician house, a Punic Sanctuary and Roman Baths as well as a third century Christian cemetery were found in the area, indicating that a community continued to evolve in this throughout the ages. Unfortunately, however, there is not much to visit since many of these findings have been either buried or destroyed.

Ta' Kercem as we know it today started to develop around the late Middle Ages around a chapel dedicated to Pope Gregory the Great. This chapel was built in 1581 and an annual procession from the Matrix Church in Victoria to this place on the Saint's feast in March made it quite important until the processions stopped in 1967. In 1851 the present church was built, and Kercem became a parish in 1885 and is the only only Gozitan church which is jointly dedicated to two saints: Pope St. Gregory, and also Our Lady of Succors. An increasing population led to an enlargement of the church in 1910.

The hamlet of Santa Lucija is incorporated within Kercem, however is quite distinct with its own rustic church square. Santa Lucija can be considered a hamlet consisting of a few old houses situated around an old chapel dedicated to St. Lucy. 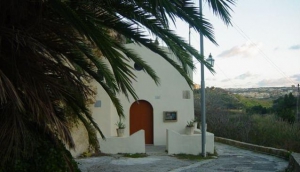 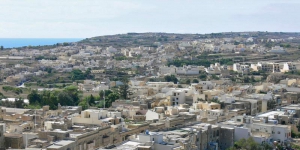 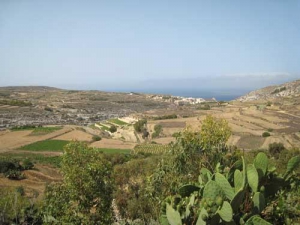 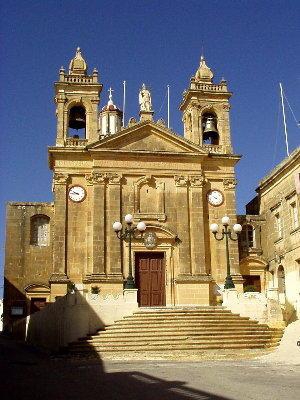