The underground Lascaris War Rooms, the Mediterranean WWII HQs of the Allied forces operations, are one of the best kept secrets of Valletta and a unique attraction of which only a handful exist worldwide. Best reached via the Upper Barrakka Gardens lift with glorious views of the Grand Harbour

The Lascaris War Rooms are a great attraction just a few minutes walk from the centre of Valletta that have been recently and expertly restored by Fondazzjoni Wirt Artna (an NGO entrusted with a number of priceless heritage attractions on the islands). Malta played a central role in the battle for the Mediterranean throughout the Second World War and this is the headquarters from where the main battles were directed.

Dug deep into the imposing medieval bastions that greet visitors entering the Grand Harbour, the Lascaris War Rooms are found a few hundred feet under the Upper Barrakka gardens. Visitors enter an unassuming entrance into a secret underground complex of tunnels and rooms that vividly recall the heroic efforts of a little island helping turn the tide of the war with the landmark Operation Husky (Invasion of Sicily), led by General Eisenhower and his Supreme Commanders, that had Italy capitulate to the Allied Forces. Original strategic maps outlining the attack routes still hang from the walls, and offices have been restored to show exactly where the leaders sat.

The Lascaris War Rooms is the first major part completed as part of a grand project being undertaken to create a Military Heritage Park that will also comprise many other attractions in the vicinity. Tours are conducted in English but multilingual audio tapes are available. 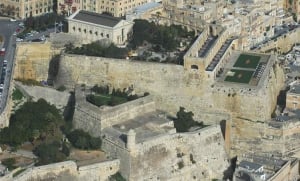 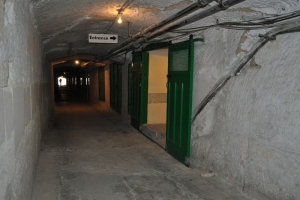 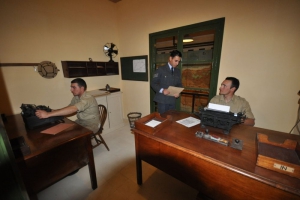 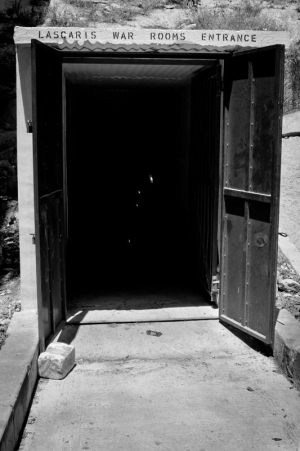 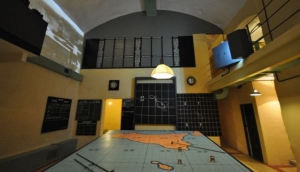 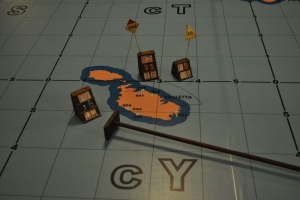 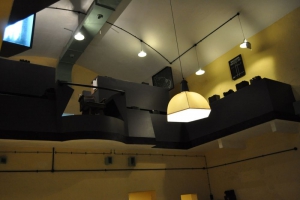 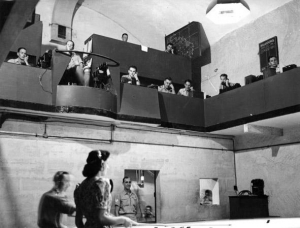 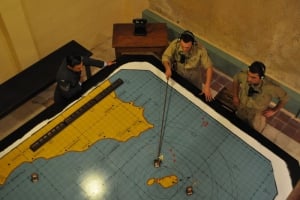 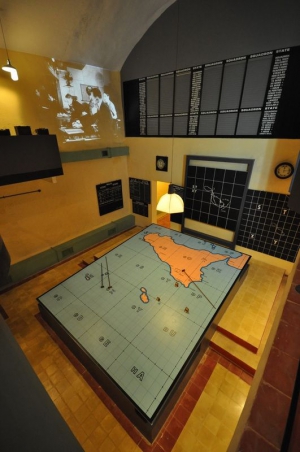 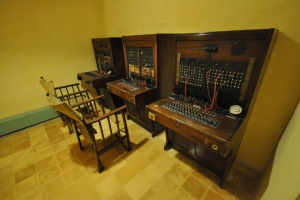 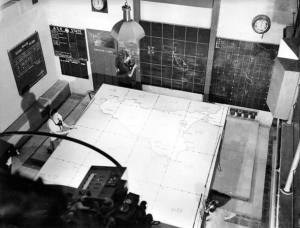