We'd say a truly hidden gem. Tucked away in Ta' Qali and spread over a few hangers, we love this place and anybody with an inkling of interest in aviation will too. It is on the way up to the Mdina and Rabat area, so a good idea to combine on the same day.

The Malta Aviation Museum is located on the ex-RAF Ta' Qali Airfield and is spread out within two large Romney Huts and an even larger hanger. Malta's heavy participation and air bombardment in the Second World War have left a significant number of aircraft relics on the island and around its Mediterranean waters. The aircrafts' salvage and restoration has been the focus of a dedicated and passionate team that run this non-profit making organisation.

The Malta Aviation Museum is an interesting and educational look into both engineering marvels as well as an important chapter in Malta's past through its rich aviation history. The museum exhibits include a number of aircraft, engines, airfield equipment and vehicles, uniforms, aircraft guns, a Link Trainer (a 1927 contraption for simulated flying) and a professional display of scale plastic models by the Society for Scale Modellers (SSM).

A couple of examples of aircraft on display include the Hawker Hurricane MkIIA Z3055 built in Kingston in 1941, the Supermarine Spitfire MkIX EN199 which takes a place of pride in the Malta Aviation Museum hanger since it was the first restored aircraft by museum volunteers in 1993 and the recently completed project of a 1942 De Havilland Tiger Moth DH82A biplane.

The Malta Aviation Museum is currently undergoing an ambitious expansion project featuring the construction of a larger hangar and a two storey multi-purpose museum block. Visit their site to see how you can contribute. 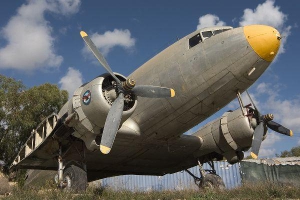 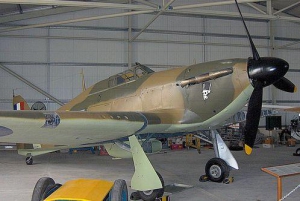 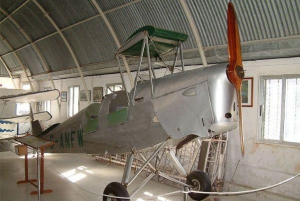 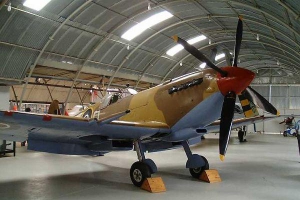 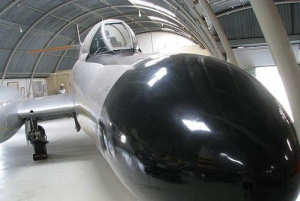 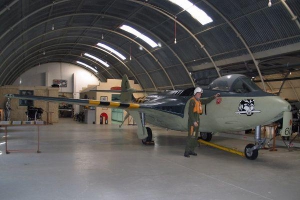 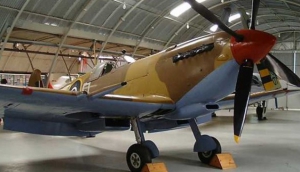