Marsa today is mainly an industrialised zone even though there are plans to upgrade certain areas. It does have two major sports attractions though... the Royal Malta Golf Club and the Marsa Horse Race Track... the only ones on the Maltese islands in both cases.

Marsa is located around Marsa Creek deep inside the Grand Harbour. Actually, two creeks, named Xatt il-Qwabar and il-Marsa il-Kbira, are separated by a hill with the valleys Wied is-Sewda and Wied il-Kbir underwater in this area and meandering into a plane which stretches all the way to Qormi. Indeed the shallow creek stretched up to the limits of Qormi in days of old, attracting settlers to the area and until 1913, when Marsa became an independent Parish, it formed part of the parish of St George in Qormi.

The name Marsa is derived from the Arabic word for anchorage, referring to its use as a harbour. A port was first established at Marsa by the Phonecians, Roman remains have also been found close to the town and even the Ottoman empire camped here during the Great Siege of Malta. In modern times it was the development of Portu Novu (the new port) by the British that increased industrial activity in the area to its current status as a busy harbour town and the Malta Shipyards is located here. Plans for a Marina including a recreational area are also underway.

Most visitors to Marsa, however, are more interested in the Marsa Sports Club, which includes a Golf Course, a Cricket field, Squash and Tennis courts, and other facilities. The Royal Malta Golf Club has historic significance since it was founded in 1888 as a facility for British servicemen stationed in Malta. For a glimpse into one of Malta's favourite sports, visit the Marsa Race Track, a one-kilometre-long horse racing track which was constructed in 1868, during a horse-race and watch the Maltese avidly supporting their favourite. 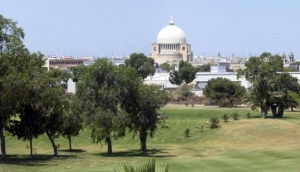 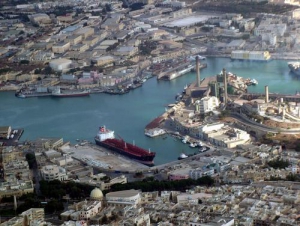 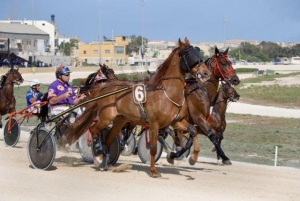 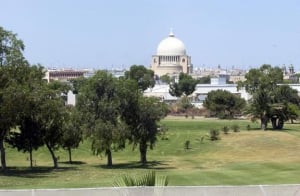 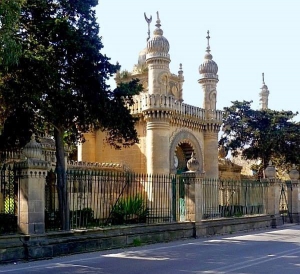