Mgarr is the main farming village in Malta. It offers a traditional village centre with genuine local eateries, vast countryside with some spectacular views and also some of the best coastline on the island. Take a detour on your way to Gnejna Bay for amazing coastline views of Fomm ir-Rih

Mgarr is famous with the Maltese for being one of the best places to enjoy typical Maltese specialities such as 'stewed rabbit' and 'snails in garlic' in a more rural environment. If you are feeling adventurous enough to try these typical delicacies, dine at one of the small bars around the Parish Church of St Mary which serve typical Maltese food with no frills. For contrast, take a brief walk to Castello Zamitello on the road towards the picturesque Gnejna Bay, to admire one of the favourite venues for chic wedding parties on the island.

If you can deal with the steep hill leading from the square down to the beach, visit the picturesque bay of Gnejna, with its colourful boat houses which serve as shelters from the summer heat for families on their beach excursions. While the village itself is tiny, the coastline pertaining to Mgarr extends from Fomm ir-Rih, a particularly beautiful, desolate spot to enjoy a swim in azure waters beneath steep cliffs further south, to the more accessible Ghajn Tuffieha Bay with its golden sands further north. These pretty inlets were favourite sheltering places for pirates of old, and Lippija Tower was built in 1657 by Grand Master Lascaris to protect Gnejna and the few families living at Mgarr.

While the Parish Church of Mgarr is famous for its unusual egg-shaped dome, Mgarr also has some of the oldest places of worship known to man. Visit the Skorba temples, which have been entered in the Guinness Book of Records as one of the two oldest free-standing structures in the world. Another important set of megalithic structures is at Ta' Hagrat. Keep your eyes open for the ancient Cart Ruts which can be found all over the Village. Not nearly as old are the Thermal Roman Baths near Ghajn Tuffieha bay.

You are certain to feel welcome in the village of Mgarr, where the residents are keen to live up to the village motto 'Small, with a big heart.' 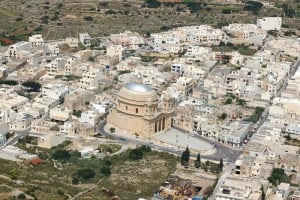 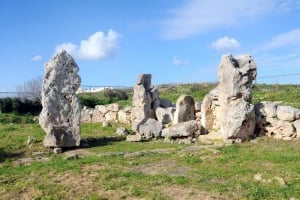 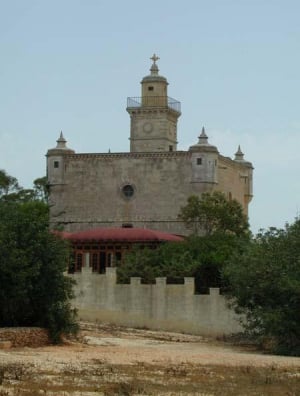 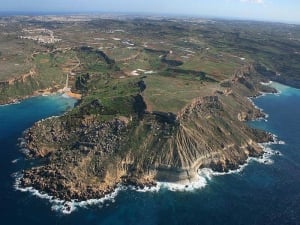 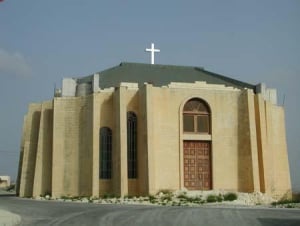 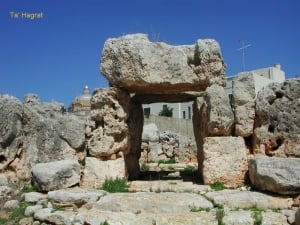 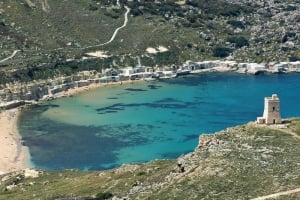 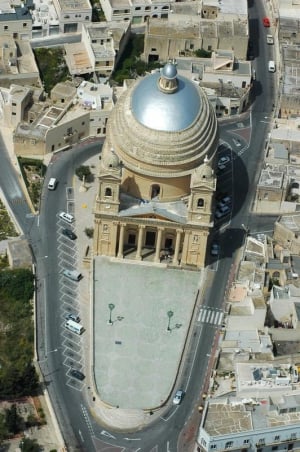 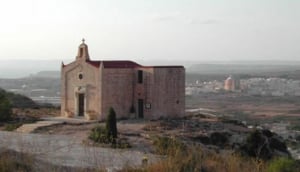