A population of just 5,000 makes Nadur the second largest village in Gozo! It has got it all... perched high above with spectacular country and sea views and a wonderful coastline and beaches. Nadur is also famous for its unique spontaneous carnival.

Nadur is one of the largest localities of Gozo, which is situated on the easternmost plateau nestled between the villages of Qala, Ghajnsielem, and Xaghra. Its eastern location made it known as the village of the rising sun, as is depicted in the emblem of the village, while its high location gave it its name Nadur, which means to keep guard or to dominate from a high spot. Indeed, Nadur overlooks beautiful valleys and offers marvellous views of Comino and Malta.

Nadur's role keeping vigil against oncoming threats from the sea and all around is evident by the presence of Ta' Sopu Tower, which lies half way between Dahlet Qorrot and San Blas, and Kenuna Tower, which served as a telegraph link between Malta and Gozo. Visit the new Maltese Garden at Kenuna where you can also enjoy magnificent views.

Nadur enjoys one of the nicest stretches of coastline in Gozo, including the stunning bays of San Blas, Dahlet Qorrot and Ramla. Ramla l-Hamra (The Red Sand) is a stunning beach with bright orange sand and clear green water, quite a sight. It is a large beach which is served by a number of kiosks and is probably the most popular sandy beach in Gozo. San Blas is a smaller, more peaceful version, partly due to the fact that it is harder to access. Dahlet Qorrot is a picture-pretty small bay with colourful boathouses converted from natural caves and ledges in the cliffs.

It is no wonder, then, that Nadur was one of the first hamlets of the Citadel to be raised to the status of village and become independent in 1688. The people of Nadur still produce a large number of apples, peaches, pears, plums, oranges, lemon and melons from their fields to supply to the entire Maltese islands. The feast of Nadur is celebrated on 29th June, a public holiday known as L-Mnarja. It is derived from luminaria (illumination), and in fact it is a festival rooted in Maltese seasonal rituals and customs.

Definitely the most famous event in Nadur is the now world-famous Nadur Carnival. It has thousands flocking to the village from all over Malta and Gozo, as well as an increasing number of tourists each year, to part-take in the unusual revelry so unique to Nadur Carnival. Expect wierd and dark costumes, home-made floats, traditional song in little bars, music stages and lots of spontaneous street madness! 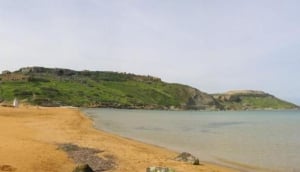 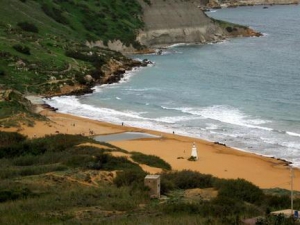 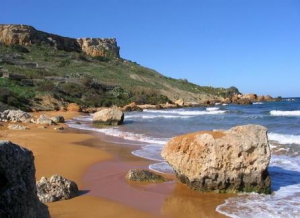 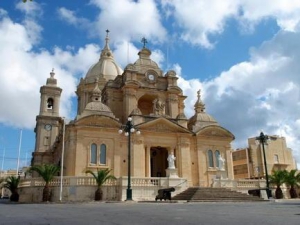 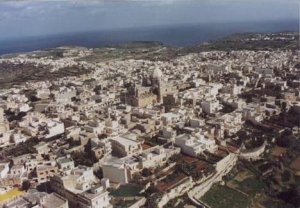