Pembroke is mainly a residential area. However, a coastal walk from here towards Bahar ic Caghaq can be a rewarding experience for those staying in close by St Julian's. You'll also find some great swimming and snorkelling spots... one of our personal favourite snorkelling areas actually.

Pembroke is a small new town bordering Swieqi, Naxxar and St Julians. It is quite unique in the area since it boasts a number of historic buildings dating back to the Knights of the Order of St John and especially the British era. Two Watch Towers built by the Knights still stand guarding the beautiful coast of Pembroke, while the British built a military base with training grounds here, including fortifications, a battery and barracks built around 1859-1899. In fact, Pembroke is named after Robert Henry Herbert, the 12th Earl of Pembroke and British Secretary at War in 1859. The military heritage of Pembroke includes a Military Cemetery and a small chapel built by German prisoners of war which served the troops. The British military base at Pembroke was relinquished to the Maltese Government in 1979.

In the mid-1980s several of the former barracks were converted into housing projects and plots of land were sold for private residential houses. Pembroke has since developed into a pretty and rather green residential town with its own bit of history and beautiful stretch of coast, while Malta's nightlife hub, Paceville, lies just adjascent to it. Because of its prime location and character, Pembroke is very popular with foreign English Language students wishing to stay with host families.

Pembroke was declared a Parish in 2004 dedicated to the Resurrection of Christ, however it does not hold a traditional village festa. Although not quite traditionally Maltese, there is plenty to visit around Pembroke. The Clockwise of Pembroke (1903) stands out as its most well-knownlandmark. The Fortress of Pembroke (1879), today the International School of Verdala, defended the right section of the Victoria Lines and the coast to the Grand Harbour. You can also wander around to have a look at the Pembroke Battery (1899), which is being restored and turned into a museum, the Sheds (1859), which are today used as housing, and the Pembroke Ranges, which are still used today as training facilities for the Armed Forces of Malta. The Military Cemetery of Pembroke, which is under the responsibility of the Commission of War Cemeteries Commonwealth, is open Monday to Friday for visitors. Further along the coast towards Bahar ic-Caghaq is the Tower of Madliena built in 1658 by Grand Master De Redin, which was later used by the British Army to assist the Victoria Lines defense system.

There are also some interesting natural features in Pembroke. Harq Hamiem cave is quite remarkable in its geology formation, including a very deep fresh water lake, however access is restricted. Harq Hamiem valley hosts around 400 species of plants, some of which are rare. 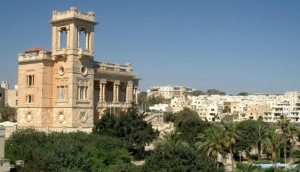 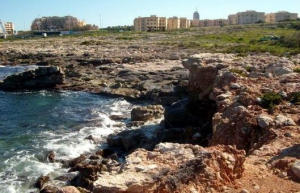 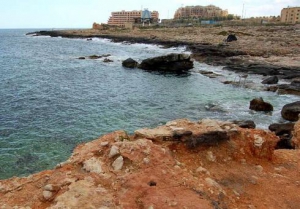 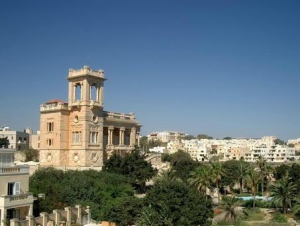 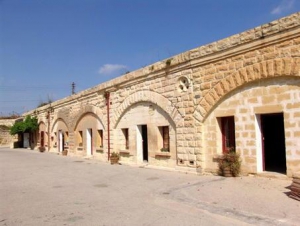 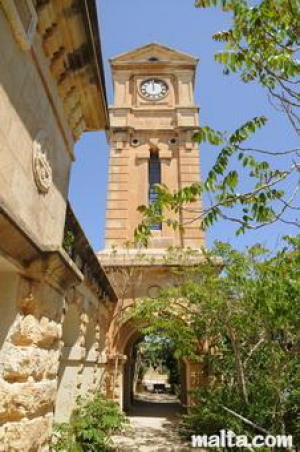