Head to Hondoq ir-Rummien for some great snorkelling or walking opportunities around the rugged rocky coastline. Also keep an eye out for the popular Qala International Folk Festival usually held in mid-September.

Rather out of the way but worth a visit is the easternmost village of Qala, a picturesque place bordering Ghansielem and Nadur which offers many attractions.

The name Qala derives from both Arabic and Maltese for sheltered haven or bay, and its coat of arms depicts a boat sailing on rough seas. Indeed, Qala is well-known with locals for its natural gem, Hondoq ir-Rummien, a pretty, sheltered inlet to be found along a coastline with rock-cut saltpans, which offers great snorkling in its caves. The rest of the coastline is largely rocky and offers some excellent walks with stunning views of Comino and Malta. Search for the cart-ruts that can be found here: deep parallel tracks which extend over 180 meters making them some of the longest in Gozo. You may also stumble across a chapel known as Il-Madonna tal-Blat (Saint Mary of the Rocks) which faces Comino.

There are many other interesting things to see around Qala, including the islands' best preserved windmill, and even some prehistoric remains. A solitary menhir and pottery sherds were found, which indicate that a megalithic structure pertaining to the Temple Period once stood there. Punic and Roman remains have been discovered in various places around the village, including the areas known as Fuq l-Gherien, Marga valley and near the chapel of the Immaculate Conception. Ras il-Qala of Saint Anthony's Battery, referred to by locals as It-Trunciera, was built in 1732 by the Knights of the Order of St John to defend the eastern shoreline of Gozo. During the Second World War, fourteen shelters were dug throughout Qala by the British.

As the archeological evidence indicates, Qala has been inhabited since early times, however the development of the community as we know it began in the late 17th Century. In 1872 Qala was proclaimed a parish with a church dedicated to the Immaculate Conception of Our Lady. The present Parish Church, which is dedicated to Saint Joseph, was built in 1889 and was consecrated in 1904. A good time to visit is on the first Sunday of August when the village festa is held in honour of St Joseph, with streets finely decorated and a great air of celebration. Qala is also home to the largest traditional folk festival in the Maltese Islands.

Things To Do
- Gozo Pride Jeep and Quad Tours 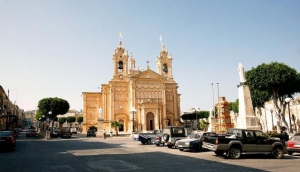 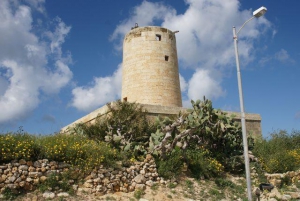 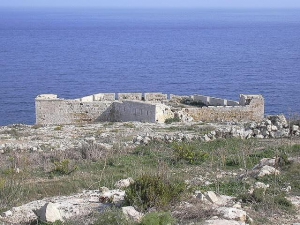 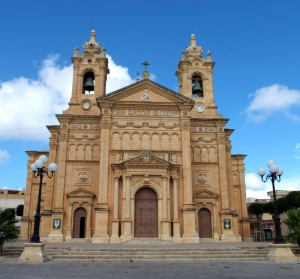 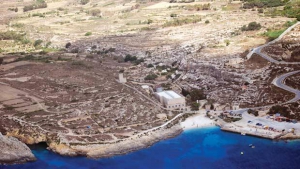 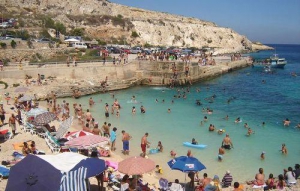