A day out combining a visit to Mdina and its neighbouring Rabat will be a highlight of your stay. Churches, palazzos, catacombs, Roman remains, local markets and clubs and delicious Maltese pastizzi are all part of this lovely village. The nearby rural area of Bahrija is great for countryside walks

The older part of Rabat is easy to detect with its winding, narrow streets characteristic of old villages in Malta. Take a walk around them and you are sure to stumble over one or the other of several places of interest in Rabat.

St. Paul's and St. Agatha's catacombs are two interesting sites which were used by the Romans as underground cemeteries but are probably older. They are fun to explore and display notable frescoes.

The Grotto of St. Paul, underneath the parish church, is a cave where it is said that the patron saint of the Maltese islands lived and preached in his quest to convert the local population to Christianity. A visibly moved Pope John Paul II fervently prayed in this grotto during his visit to the islands in 1990.

Have a peek inside the ten or so Churches and chapels in Rabat when you come across them, because most of them are elaborately decorated, a reflection of the generosity of the devout people of Rabat. Take the time to enjoy the public gardens too.

The Domus Romana (Roman Villa), just outside one of the gates of Mdina, has a set of mosaic pavements that rank amongst the finest in Europe. Rabat neighbours the wonderful old city of Mdina, and previously formed part of it. After the Byzantines resized the City, the Arabs called it Mdina and the part outside the gates came to be known as Rabat, meaning 'suburb.' Rabat is now much larger and development continues.

You are assured to spend a pleasant time exploring Rabat, but there is one important thing to remember before you leave... have some Pastizzi (traditional Maltese savouries), as this is where it is said the best ones on the island are to be found!

The small farming hamlet of Bahrija is also part of the Rabat area and it is a delightful rural area which is great for walks and picnics. Also popular for horse riding in typical Maltese countryside. 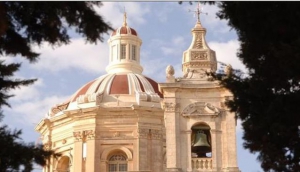 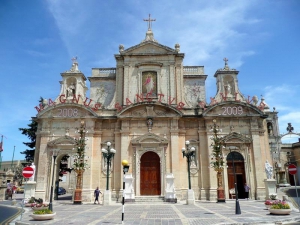 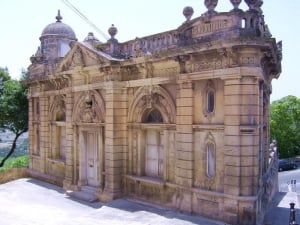 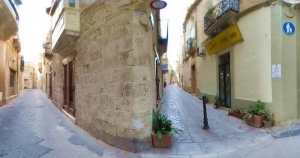 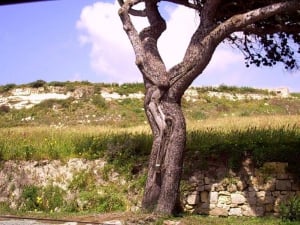 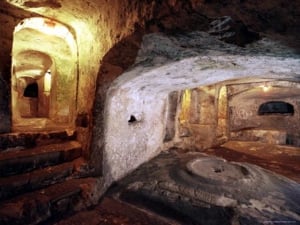 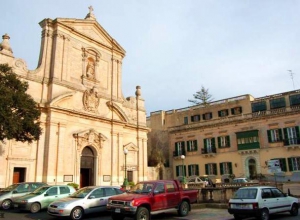 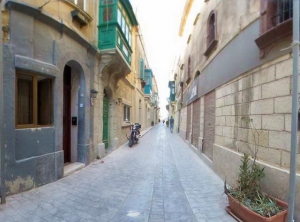