Our offices are conveniently located here as San Gwann is a central residential and commercial village with easy access to the rest of Malta... but not much to offer in terms of tourist attractions to warrant a visit... unless you happen to be here during the local village feast!

San Gwann at first glance appears to be a relatively modern town. In fact it became a parish only in 1965, with a church dedicated to Our Lady of Lourdes run by the Capuchin Friars. However, modern buildings are interlaced with archeological and historic remains dating from different eras, telling something about the story of the area from days of old.

Located in the heart of San Gwann, it is easy to stumble across the oldest man-made evidence, the Mensija Cart Ruts, which date back to the Punic Period, around 2300-1000 BC. They suggest the presence of an agricultural community in the area, who cultivated the fertile valleys of Wied Ghomor, Wied il-Ballut and Wied Ghollieqa in that period, and who may have lived in nearby caves. In Wied Ghomor, a number of megalithic-type stone blocks were found which may have belonged to a Neolithic structure.

Roman tombs and a covered cistern which have also been excavated in the region indicate that the area remained populated by a community even during the Roman period. Look out for the Round Roman Tower of Ta' Cieda - one of eight defensive towers built throughout Malta around the 3rd century AD.

Related to more recent history are the protected Ta' Xindi Farmhouse and Lanzun Tower, both used as quarters during the periods of the French and British occupation respectively. Torri Lanzun is now the seat of the Military and Hospitaller Order of Saint Lazarus of Jerusalem.

A number of underground flour mills were also constructed as part of the measures to ensure an adequate grain supply in the face of hostilities, one of which is located behind the San Gwann Primary School with a silo storage capacity of some 1000 tons of wheat.

You may also be interested in a scattering of chapels around the area. Probably the most appealing is the cave-chapel of San Leonardo, which is today known as the Chapel of the Annunciation or Lunziata Chapel. Other important chapels include that dedicated to San Gwann tal-Gharghar (ca.1646) and that dedicated to St Philip and St James (ca.1730). 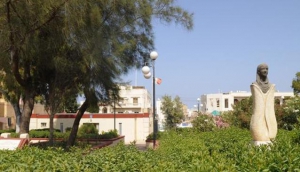 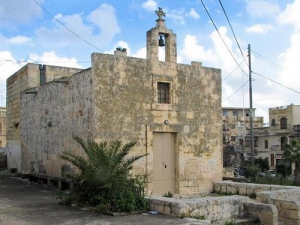 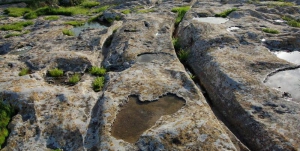 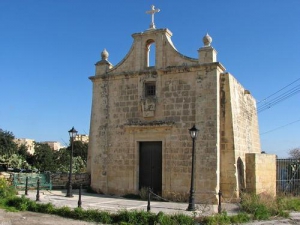 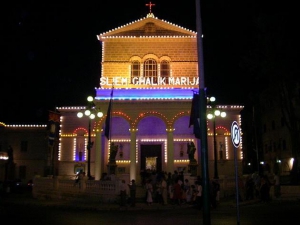 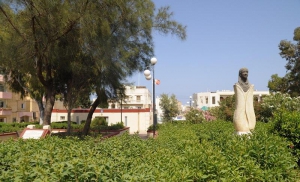 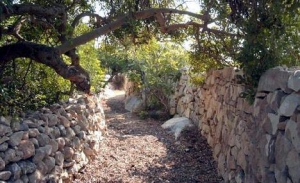