Santa Venera is primarily a residential area with a couple of places of interest including a palace, garden and parish church.

Santa Venera is a densely populated town situated between the two busy towns of Birkirkara and Hamrun. The most famous landmark of Santa Venera are most certainly the Wignacourt Aqueducts, which are perfectly preserved along this stretch. The Aqueducts were built in 1611-1615 by Grand Master Wignacourt to transport water all the way from Rabat to Valletta using gravitational force.

Alongside the arches lifting this Aqueduct is Casa Leoni, a palace dating from 1730 which was built by Grand Master Antonio Manoel de Vilhena. Vist the public garden surrounding this palace. In Romeo Romano garden you can enjoy a small exhibition of ancient tools used in agriculture. There is also a well kept old water mill, while in another part of the garden there is a farmhouse which is open to the public.

From the year 1912 the Carmelite friars ran the old Church of Santa Venera, which became a Parish six years later. Due to the rapid increase in population, the friars built a new church which was consecrated as the new Parish Church of the locality in 2005. 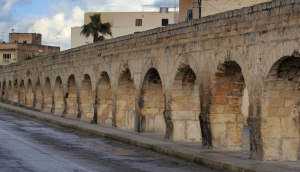 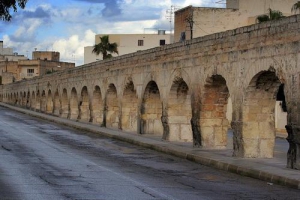 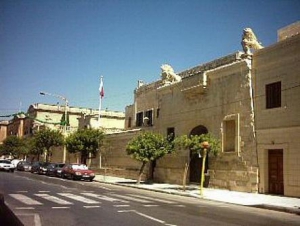 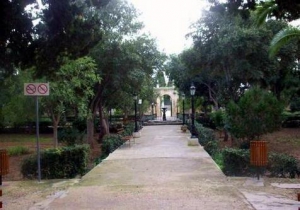 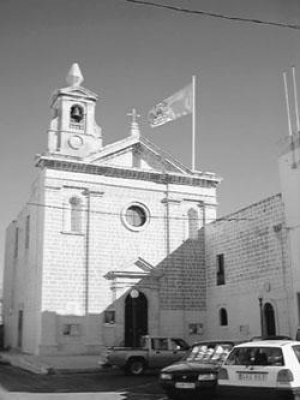