The Old Prison in the Citadella is worth a visit on the multi-admission ticket offered by Heritage Malta which also gives you access to the Gozo Archaeology Museum, the Folklore Museum and the Natural Science Museum. Also combine with a walk on top of the fortifications for 360 views of the island.

The Old Prison was in use from the mid-16th century until the beginning of the 20th century. It is situated in Gozo's Citadel, overlooking Cathedral Square and adjacent to the Courts of Justice, to which it was originally connected. The complex is divided into two sections: the entrance hall, which served as a common cell in the 19th century and a free-standing block with six individual cells. The walls of the cells and corridors in the Old Prison are covered with graffiti. The representations include ships, stars, hand profiles, and names, and date from different periods. The graffiti are a fascinating, human insight into the lives of those incarcerated here.

Soon after their arrival in Malta, the Knights of St John started making use of this prison by dispatching their rowdy and disruptive members to cool down. The list of notorious noble inmates is quite significant, with the most historical one being Fra Jean Parisot de La Valette, later Grand Master of Malta. In 1538 he is recorded to have been sent to the Gozo prison for four months, after having attacked a lay man. The reasons why knights and lay men were incarcerated here were various and included dueling, murder and other crimes. The duration of their stay varied from a few months to as long as ten years.

Today, the entrance hall houses a permanent exhibition on fortifications to be found on the Island of Gozo. The individual cells are still well-preserved in their original state. They are surrounded by a narrow corridor, with two of the cells overlooking a central courtyard. The massive low doors with their heavy locks are also original. 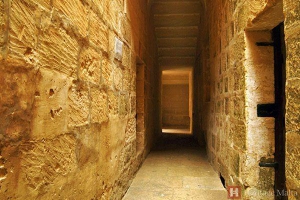 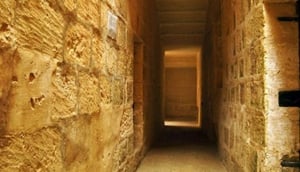 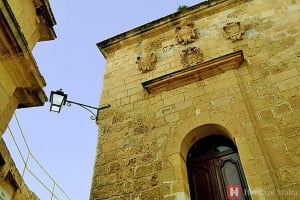 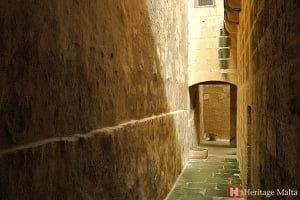 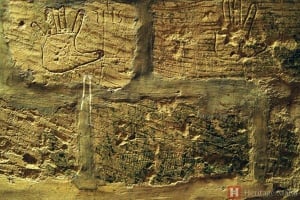 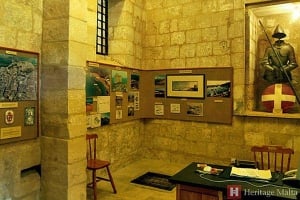 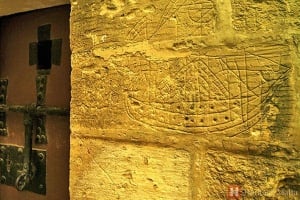