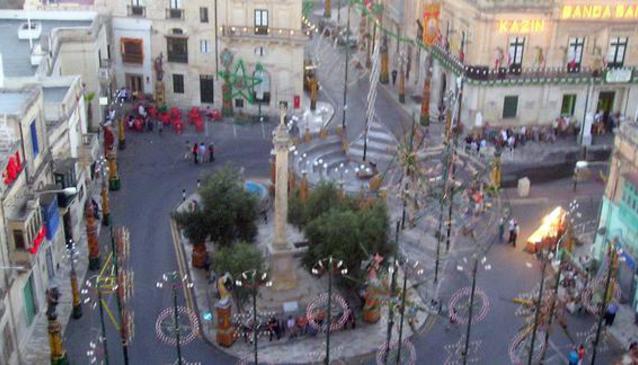 Not to be mistaken with its namesake in Gozo, Zebbug is a typical Maltese village in the South of Malta. Visit the usual majestic parish church and wander around the streets to get an insight into local village life. The Good Friday procession is known to be one of the best on the island here.

Approach Zebbug from the direction of Valletta and allow yourself to be welcomed by the most striking architectural feature of the city, the de Rohan Arch. The arch was erected as a monument when, in 1777, Grandmaster de Rohan raised Zebbug to the status of a city and gave it his name, Citta' de Rohan.

Zebbug held great importance next in line to Mdina and Valletta during the times of the Knights of the Order of St John, while the Grand Chancery of the Hospitalier Order of Saint Lazarus of Jerusalem is also situated here.

Zebbug means 'olives' in Maltese, and the village was so named after the large olive groves that stood in the current location where the church now stands in the centre of town, when the smaller hamlets of Ħal Dwin, Ħal Muxi and Ħal Mula were merged together.

The name of Zebbug has also been adopted to refer to a particular phase in Maltese pre-history due to the rich new discoveries of archeological remains in the area, including a unique type of pottery. Punic and Phoenician tombs were also found as well as cart ruts, all evidence of the importance of the Zebbug area by inhabitants of the islands throughout the ages.

We recommend you visit the majestic church dedicated to St Philip of Agira, which was built in 1380. It houses a magnificent titular painting by Luca Garnier, which is highly acclaimed. See also the famous statue of the much-loved patron, St Philip, which was created in 1864 and is considered to be a masterpiece.

But if you wish to experience the city at its best, visit Zebbug during the pompous feast of St Philip, which is celebrated on the second Sunday of June, with three competing band clubs and fireworks factories along with all the fun and flair typical of Maltese village festas. Zebbug is also well-known for having one of the nicest Good Friday pageants on the islands. 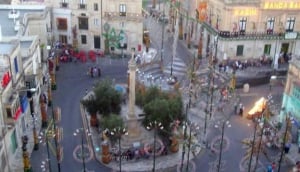