Make sure not to confuse with Beland Band Club... the other rival band club in Zejtun... If you want to get a conversation going, offer a beer to a local and ask about the Zejtun Band Club's history and annual feast celebrations.

Date of feast: 3rd weekend of June (transferred from original date in November)

Ghaqda Banda Zejtun was founded by individuals who didn't agree with bad prejudices and bad classification of the society. The founders of this organisation in between them had the same socialists view and an equal and balanced society perspective. They tried to help people that had social problems such as poverty and illiterism by teaching them basics of writing and reading. Ghaqda Banda Zejtun founders such as Tradeunionist Carmelo Grima and renowed artist and teacher Guzeppi Caruana had also passion for music, they played woodwind instruments and taught others to do so as well. In origin and back to the late 1920's Ghaqda Banda Zejtun was found as Dar tal-Haddiema, and was a pillar in the evolving of the Malta Labour Party. Later in 1933 the organisation finished all the connections it had with the Malta Labour Party and started as an independent local band club. with the name of Ghaqda Banda Zejtun.

As from the early beginning Ghaqda Banda Zejtun faced obstacles and difficulties that were reducing it's improvement process, public support and intergrity in Zejtun social and cultural lifestyle. Amongst other problems, there was the famous political-religious war between the clergy and political parties that were not overwhelmed by the famous black umbrella of the church. Such political parties were the Constitutional Party and the Malta Labour Party. Because of the old relations that Ghaqda Banda Zejtun had with Malta Labour Party the organisation was under the church hit too. Members were cancelling their membership from Zejtun Band Club in order to receive the priest's absolution at the end of the confession.

Ghaqda Banda Zejtun is a non-profit and voluntary organisation which above all promotes music through it's windband in the city of Zejtun (Malta). It also expose Zejtun ability in music by it's band in other Cities and Towns of Malta.

At Zejtun Band Club the sede of this organisation, a school of music is continuosly at work teaching woodwind and brass instruments, theory and practice lessons to musical apprentices of different ages.

Banda Zejtun is the woodwind band through Ghaqda Banda Zejtun and consists of bandsmen whom are well trained on brass or woodwind instruments.

Other minor tasks change from time to time and consists of band services in other towns or activities around Malta.

Malta is a typical country where culture in most forms emerge. Malta has a typic semitical language and some forms of language dialects, also it's typical religious feasts, carnival, music and song. All this characterise Malta and it's towns and villages from the rest of other Countries. Ghaqda Banda Zejtun as organization related in majority with Zejtun local feast in honour of St. Catherine V.M. of Alexandria, is also associated with culture in various ways. Ghaqda Banda Zejtun as musical and cultural organisation with fresh ideas always promoted itself in cultural activities of national and local wide. Some of this events as mentioned above, one could find the full participation in Zejtun local feast and other activities such as Easter Sunday, successful 25 times participation in the Carnival of Malta with a track record of 23 times 1st in classification, organisation of song festivals for juniors in national wide. Organising beauty contest and family days. Ghaqda Banda Zejtun also participated in national celebrations such Malta Republic day events, and accomponied with it's windband in welcoming his santity Pope John Paul 2 on his first visit to Malta.

Ghaqda Banda Zejtun is a youth based organisation. Time passes for everyone and the energy of youths is always needed to continue moving forward and to progress in parallel with the present, therefore Ghaqda Banda Zejtun offers various ways in which individuals can evolve. From a young age children can associate and feel comfortable enjoying themselves in the band club premises. The Tiger's Kidz Club is aimed for children between 3 to 10 years where crafts and other activities are organised for them to learn something new while having fun. Different children parties and get-togethers are organised so children and parents can be distressed from the school and everyday fatigue and enjoy themselves together. The best way at Ghaqda Banda Zejtun to learn something new that gives satisfaction in life is obviously music, youths are always willing to learn something new and studying music theory and then practice on various instruments is common amongst youths. Music theory and practice teaching is exclusively free of charge. A voluntary organistaion is always in need of funds and a helping hands that's why Ghaqda Banda Zejtun formed the youth section in 1996 where youths of ages 16- 30 can associate and gain funds by organizing activities. In the Youth Section one can learn different ways how to comprimize in committee relations and affairs such as official delagate representatives responsibilities. Ghaqda Banda Zejtun is a continuosly evolving machine for different individuals who have different ambitions and different future perspective that begin from young age to the infinite. 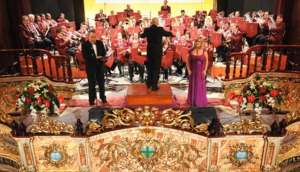 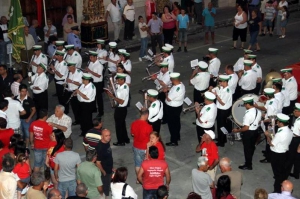 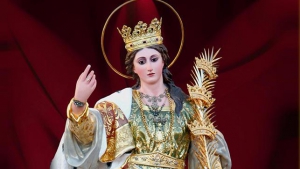 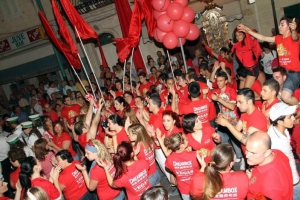 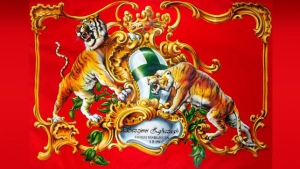 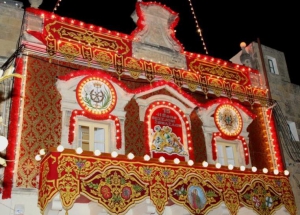 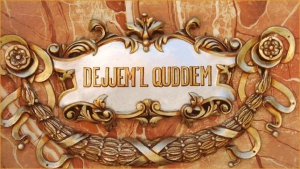