Gharb is a beautifully small Gozitan village with a traditionally laid back atmosphere. Apart from the typical church, its square and old streets, it is also an ideal base to enjoy some lovely countryside walks with the majestic Ta' Pinu Basilica just a ten minute walk away.

Gharb lies on the West side of Gozo - indeed some say its name derives from the Arabic word for sunset - with the sea on one side and the villages of St Lawrence and Ghasri on the other. Gharb is set amidst some of Gozo's most beautiful countryside, particularly at Dbiegi, which is the highest hill of the Island and where you can find an interesting centre for Gozitan crafts.

Gharb may be small but has quite a character. The village square has become a well-known postcard picture depicting what is considered quintessentially Gozitan. Admire the finely-decorated stone balconies to be found in the village core and visit the fascinating folklore museum found in the village square. This museum opened in 1996 and displays the trades and crafts formerly prevalent in the Maltese islands, with tools and gadgets exhibited together in workshops.

Gharb began as a small hamlet many centuries ago and became an independent parish in 1679. The baroque-style parish church was completed in 1729, and is dedicated to the Visitation of Our Lady to St Elizabeth. The actual feast day is on 31st May however you can enjoy the pomp and glory of the village festa during the first weekend of July.

One of the most famous churches in the Maltese islands, the Basilica of Ta' Pinu, is found on the limits of Gharb. It is believed that on this spot, in 1883, a local woman heard the voice of the Virgin and this has become the country's pre-eminent shrine to the Virgin Mary. Also within the limits of Gharb is the quaint Chapel of San Dimitri. Legend tells how this was the first chapel built on the cliff side, by a woman whose son was freed from captivity by St. Demetrius.

Probably the best known personality connected to Gharb is Francis Xavier Mercieca, known as Frenc tal-Gharb. He is famous for his healing propensities using old medicinal herbs, his prayers, and methods such as massaging feet, despite never having studyied medicine formally. He also had a knack at telling people things about their past and future and was sought as advisor and healer from all over the Maltese islands. In Gharb you can see the house where he was born, lived and died between 1892 and 1967.

If you are visiting Gharb, take the time to enjoy a meal in one of the characteristic restaurants found here. 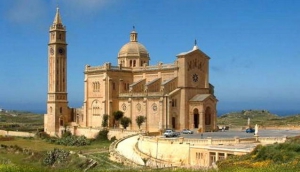 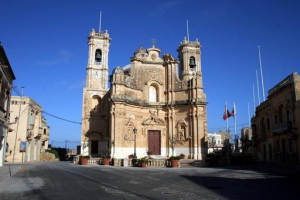 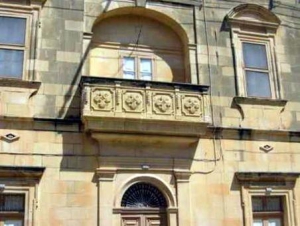 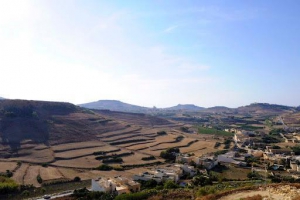 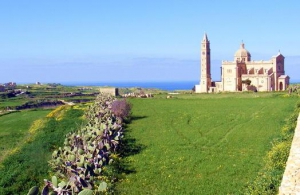 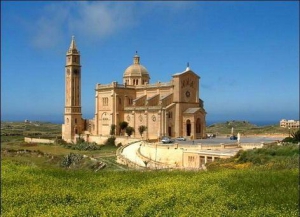 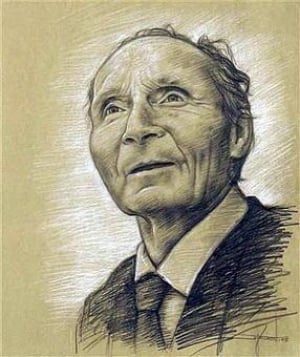