A must see if visiting the medieval village of Birgu (Vittoriosa). Malta's history is significantly linked with religion and the Inquisitors Palace is both a gem and a reminder of past atrocious practices. The Inquisitors summer residence (also worth a visit) is located in Girgenti.

Located in the historic town of Birgu (Vittoriosa), the Inquisitor's Palace is one of the very few surviving examples of a style of palace found all over Europe and South America in the early modern period. Many of these palaces simply succumbed to the ravages of time or were victims of the anti-reactionary power unleashed by the French Revolution.

Mgr Pietro Dusina arrived in Malta in 1574 as the first general inquisitor and apostolic delegate of the Maltese Islands. The Grand Master offered him the unused palace as an official residence. Almost all successive inquisitors sought to transform the palace into a decent mansion. They all shared the same cultural values of clerical baroque Roman society, and by the mid-18th century they had managed successfully to transform the building into a typical Roman palace.

Used by high ranking officials during the French Occupation, turned into a military hospital and later a mess house during British rule, served as a refuge for Dominic Friars, it is today the only Inquisitor's Place open to the public in the world and an architectural gem, representative of the chequered history and European heritage of the Maltese islands.

The collection on display at the Inquisitor's Palace aims to portray the salient aspects of Malta's urban religious culture, placing particular focus on the early modern period and the impact of the Inquisition on Maltese society through the centuries. These two related themes are elucidated by means of a display that brings together the liturgical calendar with the most popular cults and devotions on the island. 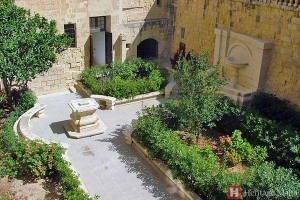 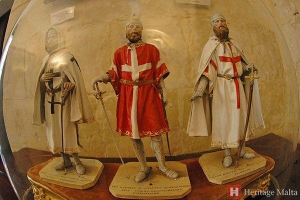 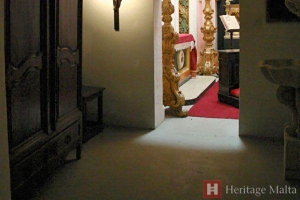 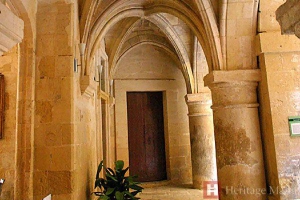 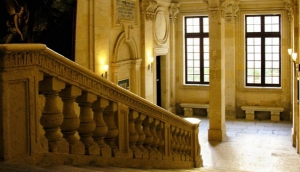 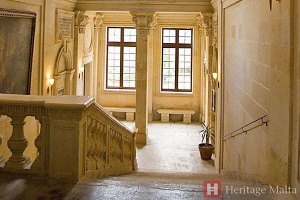