Munxar is a small typical village in Gozo. It overlooks a beautiful valley which leads right up to Xlendi; a popular and picturesque bay where dining on the water's edge is the order of the day. A walk just around Xlendi's edge offers some amazing and dramatic cliff and sea views all year round.

Munxar (pronounced Moon-shar) is a tiny village of just about 700 people which lies south-west of the capital Victoria. Munxar is the Maltese word for Bucksaw - a saw set in an adjustable H shaped frame used for sawing firewood on a buck - and the village gets its name from the imagery suggested by the landscape where it is set, wedged between two valleys: Ghancija valley on the Munxar side and Xlendi (pronounced Shlen-dee) valley on the Fontana side.

Xlendi Bay, a small fishing village and popular tourist resort set in one of the most picturesque spots on the island, is certainly the highlight of Munxar. The meandering country roads which lead from the village to the heart of Xlendi are an attraction in themselves, and lead down to a small bay with golden sands and a line of friendly restaurants where you can lazily enjoy the ambience of the colourful activity of boats and fishermen and kids playing in the sand during the day or the romantic shimmer of moonlight on the sea by night. Take a boat excursion if you want that extra special experience. In the winter, on the other hand, you may admire the wild energy of heaving waves and surging foam from the safe haven of your restaurant, also a unique experience. If you are in Xlendi in the later half of August you may witness the religious devotion, tradition and entertainment of its very own feast, in honour of Our Lady of Mount Carmel.

Although Munxar is tiny, knowing its origins as a peripheral part of Sannat, in 1925 a magnificent church dedicated to St Paul's Shipwreck was consecrated in the village and it was declared an official parish in 1957. A parish centre was also built in 1972 and this became the hub of most of the social, religious, cultural and recreational activities of the village. Even today there are five annual religious processions taking place in the small but grand village of Munxar. The first is on the Sunday nearest 10th February known as the Quarant'Ore. On the Friday preceding Palm Sunday is that of Our Lady of Sorrows. On the last Sunday of May the statue of St Paul is carried through the village with pomp and glory, then in mid-June is the Corpus Cristi. Finally, on the first Sunday of October, is the turn of Our Lady of the Rosary. These events ensure that the villagers and the saints are sure kept busy, and that visitors never have a dull moment. Throughout the years, Munxar has established its own unique features and retained its traditions.

Munxar's history, however, is a little older than supposed though, as the remnants of a prehistoric temple at Ta' Marziena suggests. There you can find a number of megalithic blocks aligned in a long semi-elliptical stretch of wall with the open side facing east, with their placement suggesting the shape of one or two apses of a temple, while the soil surface reveales several shreds from the Ggantija and Tarxien phases.

A visit to Gozo is hardly complete without a visit to Xlendi and Munxar... ensure you include some lazy time for them in your itinerary during your stay on the Island of Calypso!

Places to Eat
- The Boat House 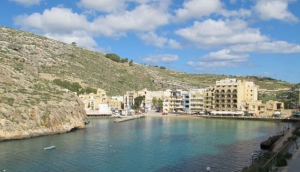 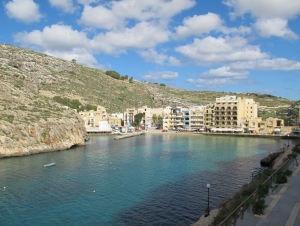 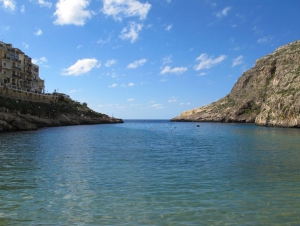 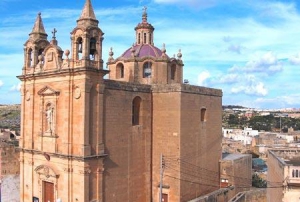 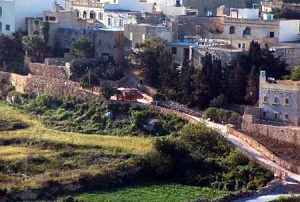