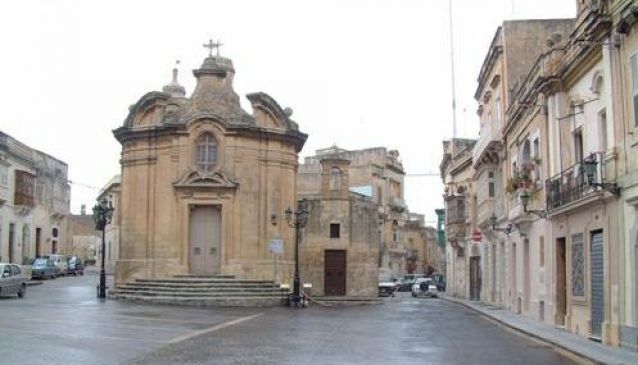 Qormi is one of the largest residential towns in Malta. Visiting the church squares and old streets will give you a glimpse into Maltese village life. Various festivals held but most important must be the bread festival as there are a number of nationally renowned bakeries in the area.

The best time to visit Qormi is during one of its many cultural events such as the Malta Springfest, the Qormi Wine Festival and the Qormi Bread Festival. Qormi also organises many sports events including the Qormi Road Race, various Fun Runs and others. The residents have much pride in their locality, so much so that they even have their own official anthem since 2002.

Although a thriving city by now, village life can still be felt in Qormi. There are several sports clubs, music and band clubs, religious clubs and a variety of others ranging from fireworks and festa-related associations to politics clubs and social circles keeping the residents involved with the city's traditional activities. The older generation of 'Qormizi' speak a thick Qormi dialect, although this is now in decline.

The rivalry between the village festas of Qormi's two patrons is rather interesting to witness! The first parish was that dedicated to St George. Since Qormi suffered many deaths from the plague, a memorial to St Sebastian was erected when it was over and as the village expanded in this area, a new parish developed.

Without a doubt, however, Qormi is most famous for its bakeries. In the 18th Century the villagers of Qormi engaged mainly in agriculture, bread baking, grape pressing for wine and animal breeding. During the British rule, the milling of wheat and the baking of bread became more prominent and Qormi had an important role to play providing bread for the Maltese families during the Second World War. To this day Qormi is renowned for having the best Maltese bread, proudly announcing its heritage as Hal-Fornaro (the village of bakeries) during the Bread Festival which allows visitors to visit old bakeries and taste many traditional bread-based delights.

Visit the lodge dating from 1772 in Narbona Square, today a monument of Grand Master Pinto's connection with the Qormi. It was he who gave Qormi the title Città Pinto in May 1743, elevating it to the dignity of a city while giving it his own name. It is argued that the lodge may have served either as the site for his tax-collecting or for his pleasure of horse-races and his admiration of wheat fields.

Although Qormi is today one of the largest cities on the island, since it is situated in the centre of the island between Wied is-Sewda and Wied il-Kbir and the area used to be covered by sea water coming from Marsa, this area was not inhabited until more recent times. In fact there is no archeological evidence of prehistoric inhabitation of the area, while the findings of various Punic and Roman tombs containing pottery and human remains indicate that even in those times this was only a small community. It was by the Middle Ages that Qormi became a thriving town and it also played an important role in defending Mdina during the Great Siege of 1565. 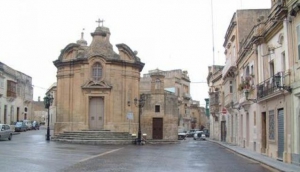