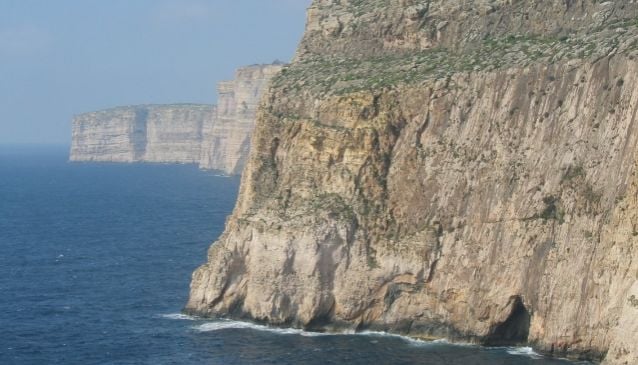 Sannat is best known for its awesome coastline made of towering cliffs falling vertically into the Mediterranean. The Ta' Cenc area is best known for this. Make sure to also head to the tiny but dramatic inlet of Mgarr ix-Xini and treat yourself to some delicious fresh fish from the kiosk on the bay

Ta' Sannat is a tiny rustic village situated along the southern coast of Gozo, with the capital Victoria to the north, Munxar to the west and Xewkija to the east. Sannat is well-known for its high cliffs, rich countryside and interesting prehistoric remains.

The most prominent archeological find in this area is what is known as It-Tempju tal-Imramma, dating from the Mgarr Phase (3800-3600BC). In the area known as Ta' Cenc, which is rich with flora and fauna, you can also find a Dolmen - standing stones with a horizontal one perched on top - as well as a set of Cart-Ruts - two parallel routes dug into the rock. The precise use of the Dolmen and the Cart-Ruts remain a mystery until this day. Ta' Cenc boasts the highest cliffs in Gozo, with a sheer drop into the Mediterranean - an awe-inspiring sight no doubt.

Ever since the Middle Ages, on the site of the present Church dedicated to Saint Margeret, stood a chapel around which the village we know today developed. Records indicate its existence since 1575 but it became a Parish only in 1688, including not only Sannat but also the Munxar area. In 1718 a new, larger Church was built at the site and it was consecrated in 1755. The same Church was further extended in 1860, with belfrys and a dome added by 1910.

In the village of Sannat you may like to visit the Lace House, where Queen Elizabeth II herself had come to observe the making of this traditional art for which Sannat is well-known. Also worth a visit is Palazzo Palina, a recently restored palace situated in Ta' Cenc. The Wignacourt Defence Tower overlooking the unique landscape of the beautiful Mgarr ix-Xini inlet also offers great views of Comino and Malta. 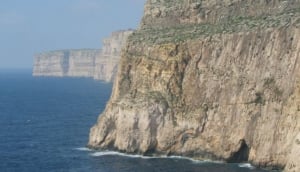 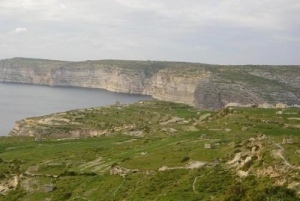 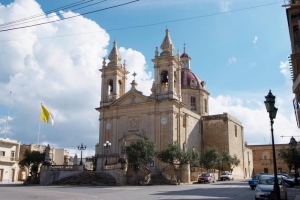 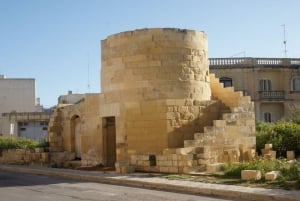