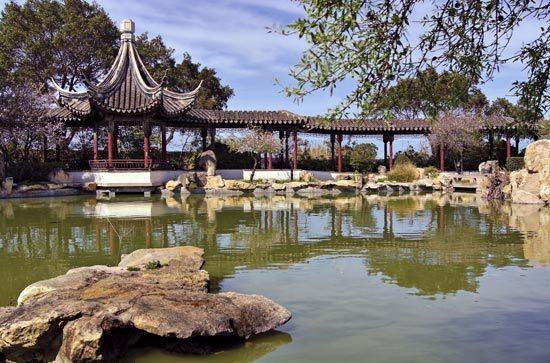 Santa Lucija is not any tourist's itinerary but, with a couple of hours to spare on your way to the airport, well worth a visit for the lovely Chinese garden and maybe a stroll to the town square and playground to mingle with locals.

Santa Lucija is a small village, a modern development which emerged as a residential solution for the dockyard towns of Paola and Tarxien which needed to expand. It was officially recognised as separate from Tarxien in 1961, taking the name of a small 16th century chapel situated nearby, although its community is served by the Parish Church dedicated to Pius X.

Santa Lucija is situated on the bypass between Tarxien and Luqa. The first plans for building on this stretch of fields, which previously housed only a couple of fireworks factories, were laid out in 1955, while the first family moved in only in 1966. Today it is home to over 3500 residents.

Santa Lucija has developed into a pretty housing estate surrounded by agricultural land, while its finest treasure is probably the remarkably beautiful Chinese Garden of Serenity built in the 1990s.

The Garden of Serenity is unique on the islands due to its Chinese Theme and its intent on providing a spiritual connection with nature. A visit to these gardens presents you with the various philosophical ideas traditionally symbolised in Chinese gardens. Chinese gardens are landscaped to represent a complete world of balance, so you are encouraged to roam freely with your inner thoughts, as it offers spontaneity and surprise rather than symmetry. Rocks and water are the two important physical elements: water symbolises contemplation while the rocks symbolise manifestation -- a truly ideal place for meditation.

In 1973 a hypogeum was discovered in the area of Santa Lucija, which offers even this modern village a touch of prehistory. 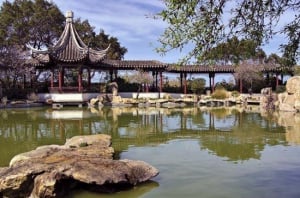 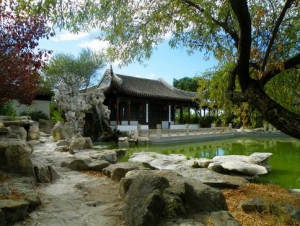 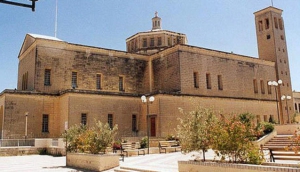 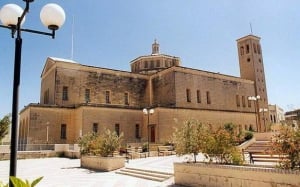