A favourite local village with a unique L-shaped church square, typical narrow village streets and lots of character with locals mingling in the many bars around the square. Also has its must-see attractions such as Ghar Lapsi (cave and natural sea pool) and The Limestone Heritage Park & Gardens.

Għar Lapsi is perhaps one of the most unmissable features of Siggiewi, with its cave and natural sea-pool of crystal green and blue waters. You can also enjoy a walk along the cliffs and admire the islet of Filfla on the horizon.

Siġġiewi is situated on a plateau flanked by two relatively deep valleys, Wied il-Hesri and Wied Xkora, not far from Mdina, the ancient capital city of Malta. Indeed, in Siggiewi you can find the Inquisitor's summer palace dating back to 1625, which is today the Maltese Prime Minister's official residence. Meanwhile, the Verdala Palace built by Grand Master de Verdalle in 1586, is the summer residence of the President of the Republic of Malta, with its beautiful Buskett forest lying below it.

Siġġiewi was already established by the 14th Century, having absorbed several small hamlets of which only their chapels remain a reminder. Then in the late 18th Century, Grand Master Ferdinand Von Hompesch proclaimed Siggiewi as a city and gave it his own name, so it became known as Città Ferdinand.

Still, up to several decades ago, many inhabitants worked in the fields which surround the village, and many of the beautiful rustic farmhouse in the area are a clear reflection of this. If you gain entrance to one such farmhouses, usually set in narrow alley ways, surely you must admire the large stone slabs with which they are built, the arch-ways, the internal courtyard... a true taste of what a country household in Malta was like. Until 2001, the motto of Siġġiewi was 'Labore et Virtute' (Work and Virtue).

As you walk through the old part of the city, look out for the niches, some of which date to the 17th century. The patron saint of the village is St Nicholas of Bari, with a parish church built by the famous architect Lorenzo Gafa and the titular painting Il Calabrese by Mattia Preti. The ruins of the previous parish are still visible.

For an unforgettable experience, visit Siggiewi during the festa of St Nicholas which is held the last Sunday in June, although the festivities are actually going on for a whole week. In this time you can experience the traditional Maltese festa with the commanding Church of Saint-Nicolas of Bari beautifully decorated and lit up, the village decorated lusciously, the music of brass bands, processions and fireworks. 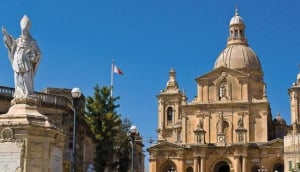 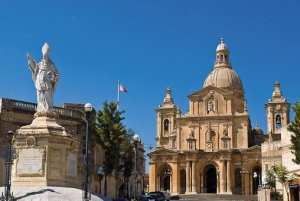 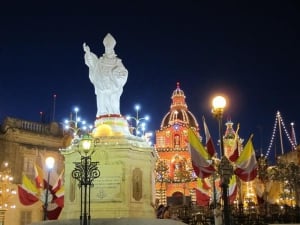 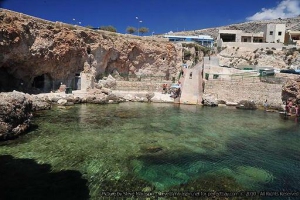 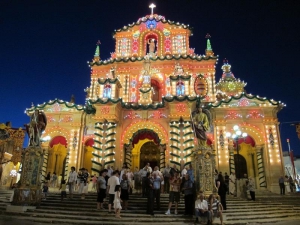 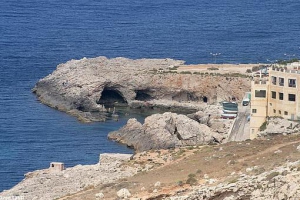 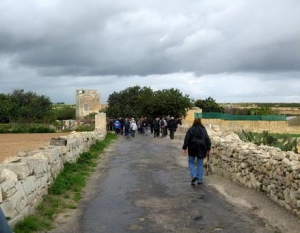