Take a walk along the Ta' Xbiex seafront promenade and dream about owning one of the fabulous berthed yachts. The promenade leads to Gzira and then Sliema on one end, and to Msida and eventually Valletta on the other.

Ta' Xbiex is located on a small headland inside Marsamxett Harbour, between Msida and Gzira. It is located just opposite the harbour's entrance, facing east to where the sun rises over the horizon. Some say this geographical position facing the sunrise (Tbexbix) gives Ta' Xbiex its name, while others attribute it to the fishing nets (Xbiek) prevalent in this former fishing village. The motto of Ta 'Xbiex is 'Unita tae Fortiori' in Latin, which in Maltese roughly means, 'In Unity is Strength.'

While fishing boats are still seen in the area, today the main connection that Ta' Xbiex has with the sea is part of the Yacht Marina which lies on the Valletta side, with the Black Pearl galley, today a restaurant, dominating it. In addition Ta' Xbiex has become home to a number of ship chandler service industries, boat supplies shops and also insurance and law firms, although it is most famous for the large number of foreign embassies housed in its magnificent buildings along the coast. Among others, one can find the Embassies of Egypt, Greece, Ireland, France, the Australian High Commission and the British High commission.

Walk all along the promenade from the beautiful Gzira gardens around the head of Ta' Xbiex to the Msida Yacht Marina to admire the beautiful mansions on one side and large boats on the other. When you get to the Black Pearl, take the time to sit for a while on the pier for a simple way to enjoy the luxury of a gorgeous view of Valletta and Floriana's majestic bastions from the Yacht Marina, in the company of several lazy cats. You may also enjoy a snack from one of the cafe's nearby.

Ta' Xbiex became a Parish in 1969. Visit the Church which is run by the Discalced Teresian Carmelite Monks. It is dedicated to St John of the Cross and decorated in Basilical and Roman style, and inside is a Crucifix 420cm high and 240cm wide which is quite unique in the world. It bears the inscription in Maltese that translates, 'Where there is no love, put love and you will reap love.' 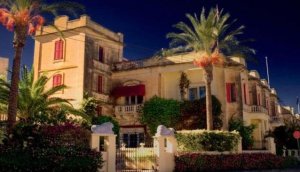 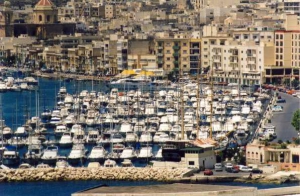 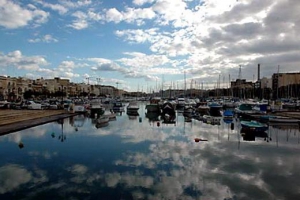 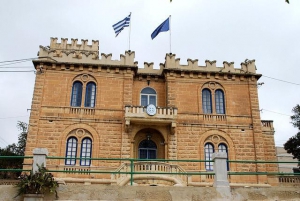 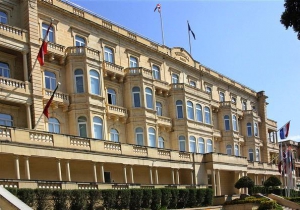 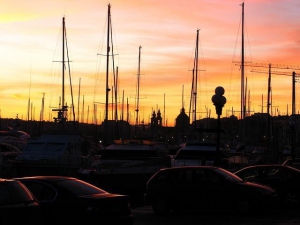 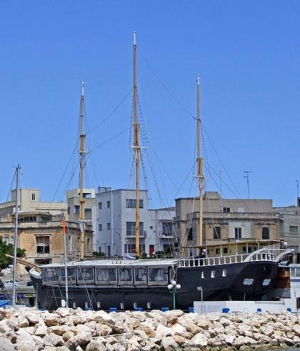 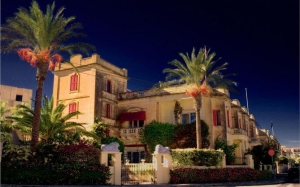