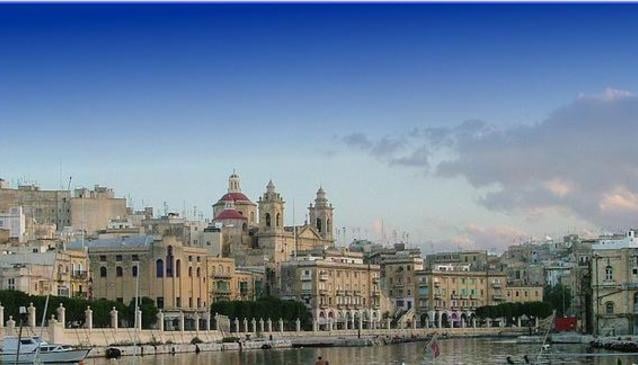 Probably the least popular of the three cities, as its location is less attractive than the peninsulas of Senglea and Birgu. However, Bormla has just as a colourful history with many landmarks as witness. The dockyard area is currently going through an extensive embellishment project.

Bormla, or Cospicua, is one of the famed Three Cities along with Birgu (Vittoriosa) and Isla (Senglea). The three walled cities, known as the Cottonera, along with Valletta across the Grand Harbour, are the most important heritage from the Knights of the Order of St John, and served to protect Malta from invasion

Walk around Bormla to admire it fully: it is small enough and this will allow you to truly admire its character. Some buildings still bear shards from the bombing during the Second World War, and you can identify the newer parts which had to be rebuilt. Bormla has a formidable story to tell, ever since the area was first inhabited in Megalithic times.

Hidden within Bormla are three megalithic structures, the burial places of Ghajn Dwieli, Ta’ German and Ta’ Kordin, a triglodithic chapel and some other caves that may have been used for prayer during the times of St Paul's stay in Malta around 60AD. Perhaps easier to find and admire are the famous Cottonera Lines (1670), the Santa Margerita Lines (1638) and the St Clement’s Retrenchment (1854), which are some of Bormla's most important heritage from the Knights. Visit also the Collegiate Parish Church and its Oratory (1731) which is repleat with unique masterpieces.

In Bormla the Dockyard Creek remains prominent. Even the Phoenicians took refuge for their ships in Bormla, and later the Carthaginians and the Romans continued to exploit the facilities of the Grand Harbour, one of the largest natural harbours in the world. Bormla's location, between the promontories of present-day Birgu and Isla, have dictated its purpose and made its history. 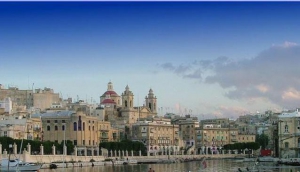