Luqa is synonymous with the Malta Internation Airport. However, a visit to the town centre with its band clubs is a nice insight into local village life.

Hal Luqa is a densely populated town located in the south east of Malta. Until the dawn of the aviation era, Luqa was a very quiet village. With Malta being a British colony during that period, an airstrip for military use was constructed as early as the 1920s. Later the airstrip continued to be developed to host also passenger airlines, making the town of Luqa synonymous with the only airport to be found on the island.

The presence of the airport meant that Luqa became a favourite target for air raids during World War II and the village was almost completely devastated. The Parish Church dedicated to St Andrew, a masterpiece of art and architecture which also houses the titular painting by Mattia Preti (1687), was originally built in 1670 but had to be totally reconstructed between 1944 and 1962.

However, some of the important landmarks we find in Luqa today have survived since the pre-war period. Your visit to this town must definitely include a visit to the impressive building of St Vincent de Paul (1862) which today serves as an old people's home. See the house of the famous clock maker and inventor Michelangelo Sapiano (1826-1912) who also made the clock in the belfry of the Parish Church; it is situated in Pawlu Magri Street. The wayside chapel dedicated to St. James (1550) is also a special feature of Luqa.

The construction of the airport and modern development also served to uncover several ancient tombs, human remains and artifacts in the area, from Roman remains to other prehistoric remains which date back to the Bronze Age. Unfortunately, some of the construction works also destroyed some of the findings, such as some of the Neolithic remains know as it-Tumbata, or rendered them inaccessible, such as the Roman Catacombs which were discovered in 1912. Several prehistoric tombs were discovered scattered around Luqa, and a dolmen was discovered in 1914 in the deep valley near Hal Farrug.

Like most old villages of Malta, several cultural, sports and political clubs serve as the social hub for the locals. No doubt that the two band clubs have the most predominant role, with the football club coming up close. The feast of St Andrew is celebrated in the first week of July. The two band clubs, the Union Band Club and St Andrew's Band Club decorate the village very elaborately and compete for public attention and support, creating an amusing atmosphere during the festa and an eager anticipation for the community throughout the weeks leading up to it. Attend the feast if you are in Malta during this week and experience the colourful tradition for yourself! 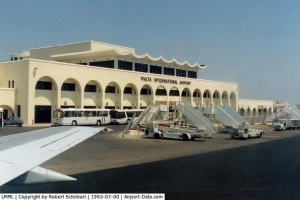 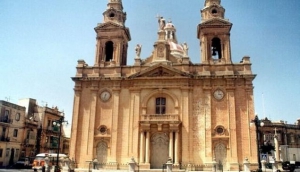 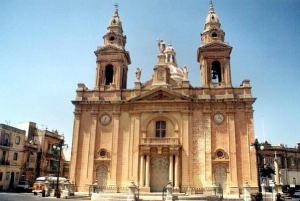 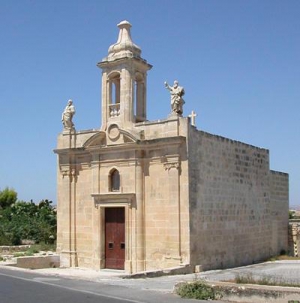 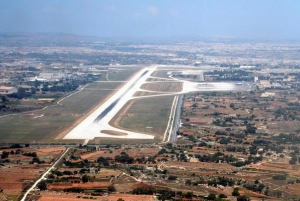