Msida is home to the University of Malta and so a pretty popular town with students. Not many attractions here apart from the yacht marina. However, an evening visit during the feast of St Joseph in July is highly recommended with the church and surroundings very colourfully lit and decorated

Msida is a harbour town situated very near the capital Valletta on the northeast coast of Malta. As its Arabic-derived name implies, it knows its origins as a fishing village although today it is mostly associated with the University of Malta, the GF Abela Junior College and the Mater Dei General Hospital. However Msida still operates a very active and attractive Yacht Marina in its very sheltered inlet of Marsamxett Harbour.

Although the town has urbanised substantially, the quaint Villambrosa District remains testimony of the winding roads and pathways leading off Valley Road which characterised Msida of old. As the population continued to increase, Msida's parish, which was established in 1867, gradually lost territory to new parishes at Hamrun in 1881, at Santa Venera in 1918, Pietà in 1968 and Ta' Xbiex in 1969. Today Msida also neighbours the towns of Gzira, San Gwann and Birkirkara and is thuslocated at an important junction connecting all these towns, which means it tends to get rather busy with traffic especially at peak times.

The town centre and surrounding areas were reclaimed from the sea after World War II and in heavy rains, water from higher ground still naturally gathers at the outlet of the Valley in this area, which causes a perennial flooding problem. Due to Msida's central location and since many of the bus routes also pass through it, floods sometimes immobilise the surrounding areas until the waters subside and find their way to the sea. Over the years projects have been implemented to minimise this problem substantially.

The patron saint of Msida is Saint Joseph while the protector is The Holy Conception. Msida's festa in honour of St Joseph is quite particular because it is celebrated for an unusually long time, for a full week and a half in July. It is also famous for the traditional game known as il-Gostra (pronounced il-jostra) where local men compete in trying to reach a flag at the end of a slippery log and generally splash into the sea below! Really entertaining to watch! 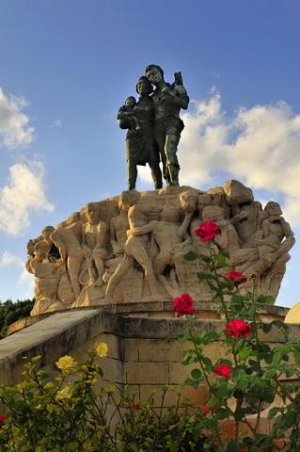 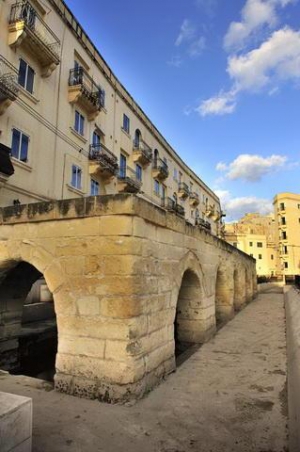 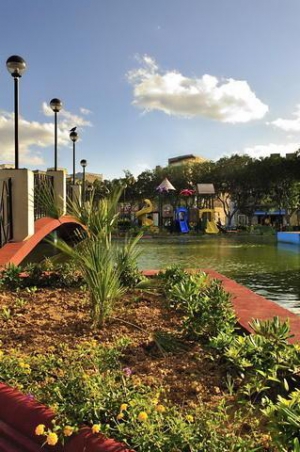 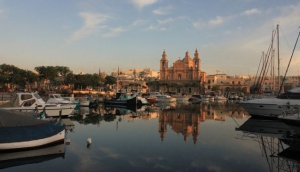 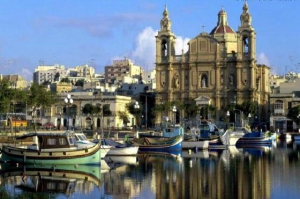 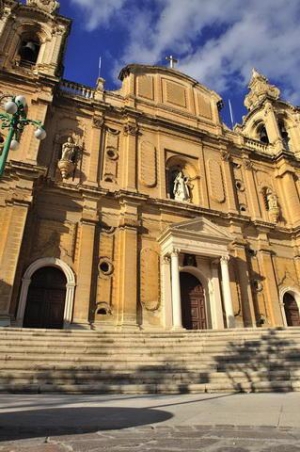 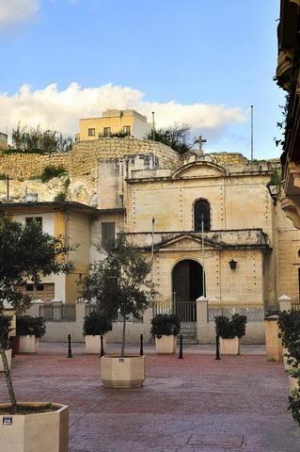 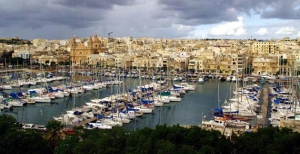