Might sound spooky to have a cemetery as a garden... but this is exactly what it is and certainly worth a visit. The place is impeccably taken care of and has a truly peaceful atmosphere to it. The garden is also the resting place of Mikiel Anton Vassalli (father of the Maltese language)

As you enter the garden the first thing you notice is the beautiful view overlooking Pieta` Creek and Yacht Marina. Take a pleasant walk around large green open spaces and appreciate the indigenous and exotic trees dating 200 or so years ago. Although the place is scattered with marble headstones and statues as one would expect of an old cemetery, the place is far from eery, but rather peaceful and serene.

The cemetery operated for half a century from 1806, with records showing at least 528 people buried here. Those buried were predominantly Britons who were associated with the armed forces and civil administration, but other non-Catholics were also buried here. A very famous Maltese figure, the great Mikiel Anton Vassalli (1764 - 1829), known as the father of the Maltese language, was a Catholic but was buried here because he fell out with the Catholic Church after he translated the New Testament into Maltese without permission!

Unfortunately the place fell into serious neglect in the decades following its closure, and many of the grave inscriptions became indecipherable. The place was hit by bombs in World War II and the trees and undergrowth were left for decades to grow unrestrained, causing further damage.

In 1983 interest was revived to clear the area, and by 1988 it began to be restored, with works being completed in 1993. The restoration of Msida Bastion Historic Garden by Din l-Art Helwa, in collaboration with the Ministries of the Environment and Agriculture and the British High Commission, was awarded a Silver Medal by Europa Nostra in 2002, the first such award to be received in Malta.

The first section of the cemetery-cum-garden was officially opened in September 1995, and in 2004 a Museum of Maltese Burial Practices was opened in the building adjacent to the garden. The garden is open to the public on Tuesday, Thursday, Saturday, and the first Sunday of every month, from 9.30am till Noon. 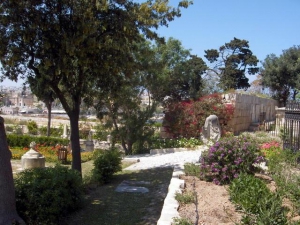 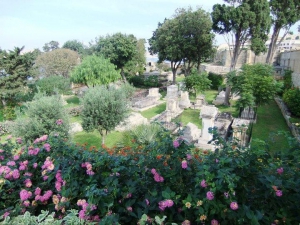 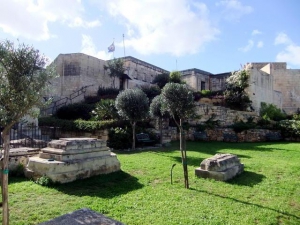 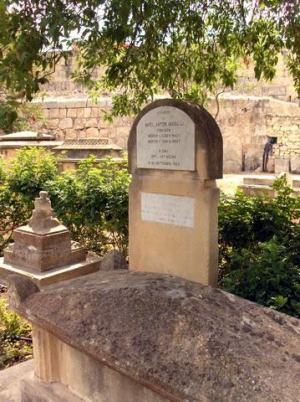 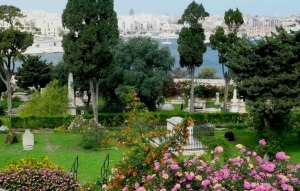 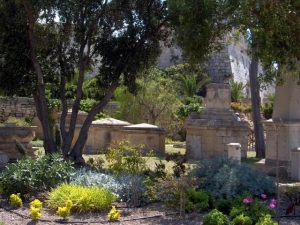 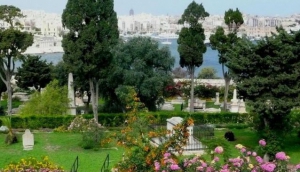 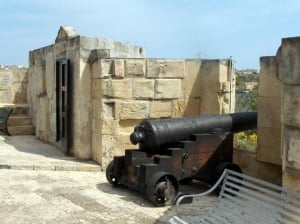