Mtarfa is the highest town in Malta, which is not all that high considering we have no mountains on the island. It is just across the valley from Mdina and offers some great panoramic views. An ex-British Army base, the yearly Military Mtarfa event is a favourite with aficionados of military history

Mtarfa is set on a hill of fertile land just across the Valley from Mdina. For many years nothing was there but stretches of cultivated land.

In the late 1800s, the British Army selected this location to become a Military Base and residential area for the British services personnel stationed in Malta. They built several barracks, a cemetery, a Military Hospital, which is now a secondary school, and Mtarfa's famous clock tower. For this reason, Mtarfa is most interesting, perhaps, to an older generation of Britons who were based in Malta during the British rule. But anybody interested in Military History will have much to enjoy by walking around this small town. Mtarfa also holds an annual Military Mtarfa event.

Another way to see Mtarfa is by taking a trackless train sight-seeing tour by Melita Trains that departs from nearby Rabat, outside Mdina, and passes through here.

Mtarfa has grown considerably following an extensive housing programme carried out over the past years. Today some of the barracks have also been transformed into housing estates, while a number of villas have also sprouted on the periphery.

Mtarfa is a quiet locality which, perched on the hilltop as it is, enjoys lovely country views across the island. 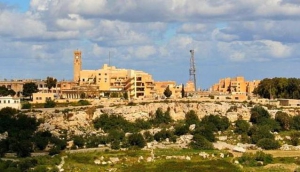 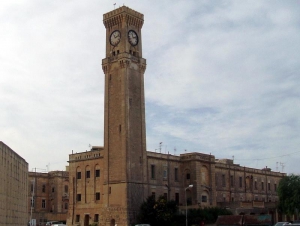 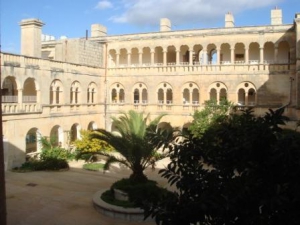 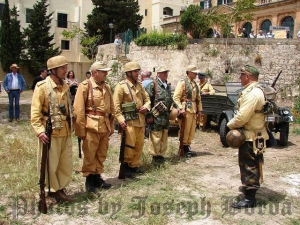 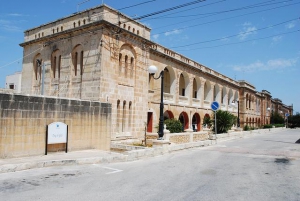 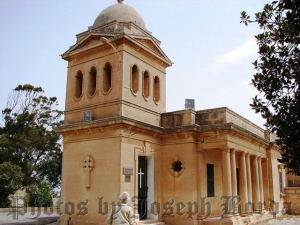 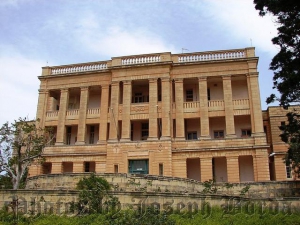 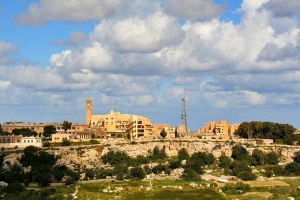 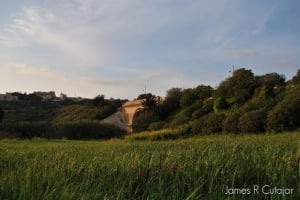