Pieta is a coastal town located on the waterfront leading away from Floriana towards the Sliema area. Perhaps the most iconic landmark is the old customs house-cum-boathouse perched at the furthest inlet of Pieta'.

Pieta is a coastal town located on the waterfront leading away from Floriana towards the Sliema area. Perhaps the most iconic landmark is the old customs house-cum-boathouse perched at the furthest inlet of Pieta'. This is also a departure point for ferries to Gozo while just a bit further towards Floriana Bastions are the Patrol Boats of the Armed Forces of Malta berthed at Pieta' Creek.

An interesting fact about Pieta' is that its first settlement was actually the Ottoman encampment during the Great Siege of 1565! Following that, it became attractive for locals to settle in due to its proximity to Valletta, the new capital.

Pieta'gets its name from La Pieta', meaning Our Lady of Sorrows in Italian, which is the name of the chapel and rectory that were built in 1612. This historic chapel, which is still in use today, served the small population following the expansion and urbanisation of the area which took place after the building of a large plague cemetery there in 1594. Pieta' also has a cholera cemetery which was built in 1865, and a military cemetery built in 1915 during World War I. The latter, known as Ta' Braxia Cemetery Complex, is a Commonwealth Landmark Site.

By the mid-18th Century, the locality expanded so that the Pietà chapel became a vice-parish of St Paul’s Shipwreck Church in Valletta. But it was only in 1968 that Pieta' became an independent Parish, when the Dominican friars built a larger church in 1954, dedicated to Our Lady of Fatima to serve the ever-growing community.

Indeed, by the 1920's the promontory overlooking Pieta' was developed and became known as Guardamangia. Guardamangia was also the location chosen by the British Government as the site for Malta's General Hospital, St Luke's, which was constructed in the 1930's and which led to another surge in the urbanisation of the area. This surge eventually led to Gaurdamangia and Pieta to join as one single district. It is curious to note that since many women gave birth at St. Luke's Hospital, a large number of Maltese citizens have Pietà as their place of birth, although they feel no allegiance to it as their home town.

Probably the most famous landmark in the Gwardamanga area is Villa Gwardamanga. It is a large two-storey building from about 1900, reknowned for its elaborate porch which is reached by a double-staircase and sports several unusual architectural features. The Villa was purchased by Lord Louis Mountbatten in 1929 and served as the residence of the then Princess Elizabeth of Great Britain, later Queen Elizabeth II, when she lived in Malta between 1949 and 1951 while her fiancé, and later husband, the Duke of Edinburgh was stationed in Malta serving the Royal Navy. The Queen re-visited the villa during her state visit to Malta in 1992. 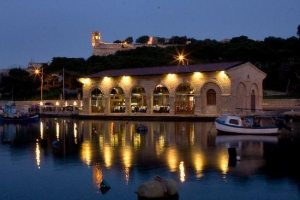 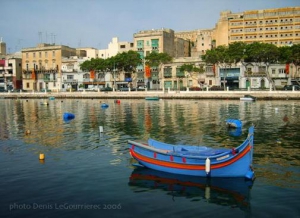 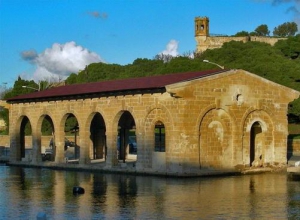 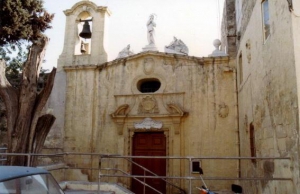 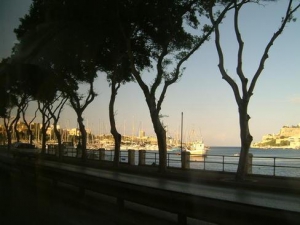 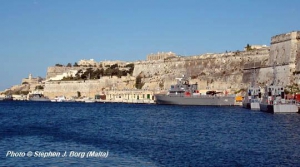