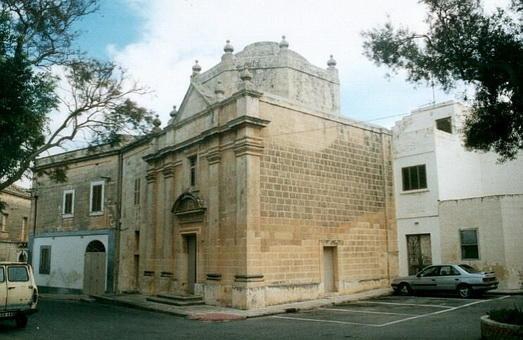 One of the smallest villages in Malta which has remained quiet and pretty similar to centuries ago. It has a tranquil atmosphere normally associated with Gozitan towns. Well worth a walk to get to know a different side of Malta and a visit to one of the social clubs in the village square.

Safi as the village we know today dates back to around 700 years, when farmers and peasants from the surrounding major villages met here for a friendly chat. Some people began to settle and by 1417 the village was already known as Hal Safi. It emerged from the growing village of Gudja (Bir Miftuh) and is located near the Malta International Airport, bordering the villages of Kirkop, Mqabba and Zurrieq. Safi became an independent Parish 400 years ago and even today remains one of the smallest villages of Malta.

Safi is a quiet, unspoilt village which still retains much of the air that prevailed all those years ago. The lack of activity in the empty tranquil roads are often associated with a Gozitan village and indeed it is well-known that when visiting Safi you may get the feeling that here, 'time stands still.'

Only recently, a dining complex specialising in Maltese cuisine has openend in Safi, however it attracts mainly non-residents and tourists. Any social activity among locals is usually within a few social clubs frequented in the early evening hours. Visit the St Paul's Band Club to get a glimpse of traditional band club culture - this club organises a festa in honour of St Paul during the last weekend of August and is definitely the climax of village social life. This club is found in the village square, which is certainly the centre of attraction of the village. The squaare is dominated by the Parish Church dating to 1726, and here you can also find the small church of St Mary.

Walking along the old streets of Safi you will observe several houses of character, some of which belonged to the Knights of St John, and you may also like to relax for some time in the newly restored Alexander Ball's Garden.

While there is plenty of evidence to show Safi's character from the last 400 years, there are also a number of archeological remains from a previous era. Two very important sites are a Roman wall still visible in Zurrieq Road and the remains of a Roman tower called Ta' Gawhar. 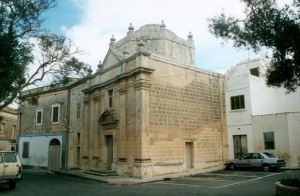 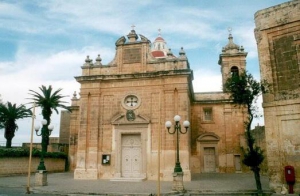 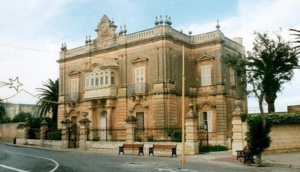 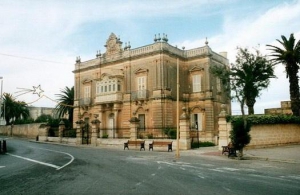