Located just opposite the popular Mosta Dome, this is a great place to visit to get a genuine local insight into these social and musical clubs that are found across the islands and an integral part of Maltese village life. This particular club has nearly 140 years of history to share.

The Nicolo Isouard Band Club of Mosta made its debut in 1871, on the day when the magnificent Rotunda Church dedicated to the Blessed Virgin was consecrated.

The Mosta Band, as it was first known, first came together in 1869, when a number of local parishioners were gathered by a British Navy musician, John Azzopardi, to learn music. The local band club was the only source of entertainment in the village at the time so the entire community welcomed the endeavour with enthusiasm.

During this auspicious event the Mosta Band, directed by Mro. G. Demajo, performed for the first time in public and since then established itself as a leading society in Mosta, invited to participate in every event and festivity organised by the Parish Church.

In 1879 it was renamed Nicolo Isouard Band after a famous Maltese composer, as deemed fit by its president Prof. Napoleon Tagliaferro ISO.

Since then more than 140 years have passed and the Nicolo Isouard Band has become an icon of Mosta village life and a vibrant community centre striving to uphold its name in the field of music in honour of the Blessed Virgin. Its bar and internal yard is always steaming with locals and there is never a dull moment! 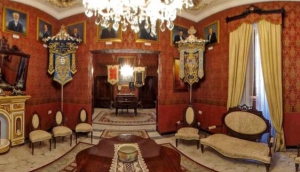 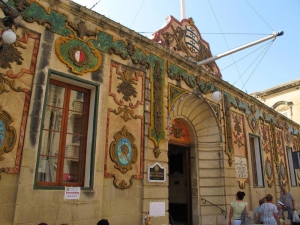 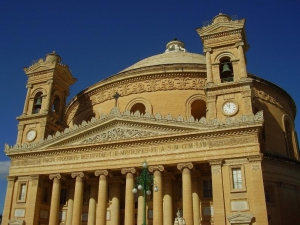 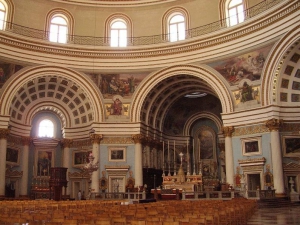 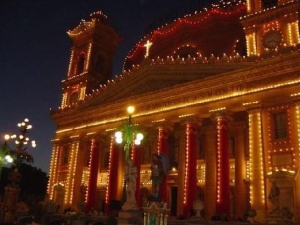